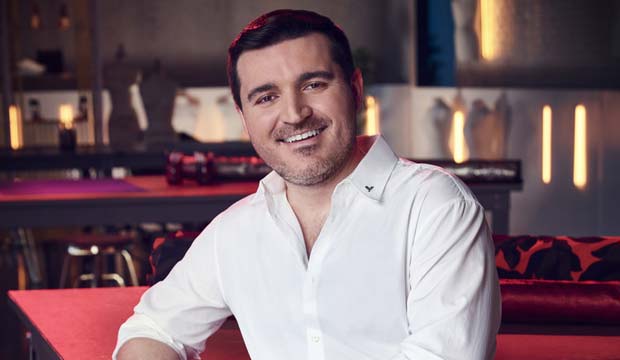 The “Project Runway” fans we’ve polled every week for their predictions here in our predictions center have told us repeatedly that Sergio Guadarrama will get the axe. In fact, he’s been the odds-on favorite to be sent packing every week since week five, with the exception of last week when he had immunity from elimination — but even then we ranked him as the second most likely to go home. They think he’s a goner again in week 10, so are we finally right, or are we just trying to wish it into existence?

Guadarrama has rubbed our readers the wrong way with his arrogance, and he’s running hot and cold with the judges too. He has won two challenges, but then he talked back to Cyndi Lauper the first time he landed at the bottom. And he cried over the supposed political convictions that he tacked onto his personal-heritage dress the next time he got a low score — though no back-talk that time.

And even though he got a high score in “Suit Yourself” — which was odd since the judges thought he copied a famous Celine Dion look — he still put his foot in his mouth by delivering a political message about how backwards society has become and how great it was in the 1950s. Of course, the ’50s weren’t so great for women or people of color, as Elaine Welteroth was quick to point out. Not so great if you were LGBTQ either, and those identities accounted for every single judge on the panel.

As of this writing he gets leading odds of 41/20 of being sent home based on the combined predictions of fans. But Nancy Volpe-Beringer is right behind him with odds of 51/20, and I’m worried that she’s the one truly in danger since she got her second low score of the season in “Suit Yourself” and still hasn’t won a challenge. Ranked third in our forecasts is Marquise Foster with 9/2 odds, even though he just won the “Suit Yourself” challenge. He was already eliminated once before, returning to the competition only because Dayoung Kim had to withdraw for health reasons.

Who do you think is going home tonight? 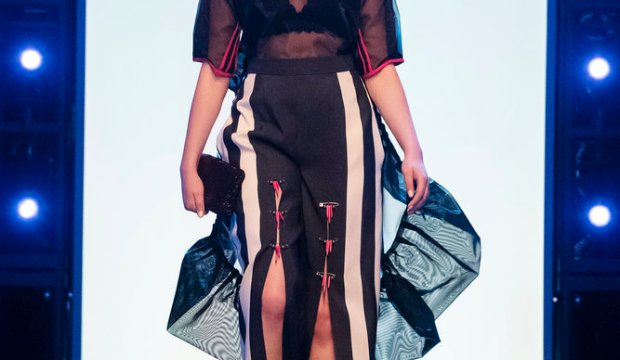