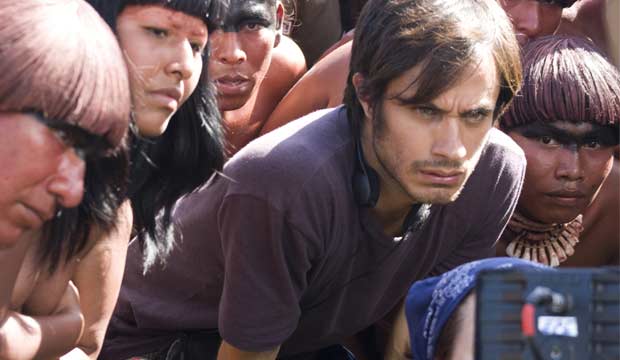 As massive protests against police violence sweep the nation and the world, we need only look at the great films of the past to see that none of this is unprecedented. The reaction to the tragic death of George Floyd at the hands of the police is a culmination of centuries of injustice and oppression, which has led to both protests and riots many times before. Filmmakers have recognized the powerful stories and resonant themes to be explored within this subject and created some of their most striking works as a result. We’ve collected a few of the very best films dealing with protests, riots, civil unrest and activism, chronicling some of the most important real life events in history.

The films below deal with a variety of subjects, but the central through line is how people respond to perceived injustice, and how that often leads to violence but also to lasting change. It is a messy subject, often without clear heroes or villains. When people rise up against oppression, their methods can be peaceful and inspiring, but they can also lead to damage of property and loss of life. Whether that is justified or effective is a murky and complex topic without a clear resolution. Protests also frequently lead to a brutal response by those in power in an effort to stamp out unrest and maintain their power, though this rarely has the desired effect. The best films examine this complex topic with the nuance it deserves, and many of these titles utilize groundbreaking cinematic techniques to do so.

SEE Oscars add Ava DuVernay, casting director Debra Zane and more to board of governors as diversity ticks up a notch

As these films demonstrate, civil unrest has complex causes, and social change is often difficult and messy. It also frequently leads to a more positive future, even if that comes with caveats. If you want to see how some of the most talented filmmakers have dealt with the same issues we are facing now, check out our list of the greatest protest movies. Our gallery includes “Do the Right Thing,” “Selma,” “Milk,” “The Hate U Give” and more.