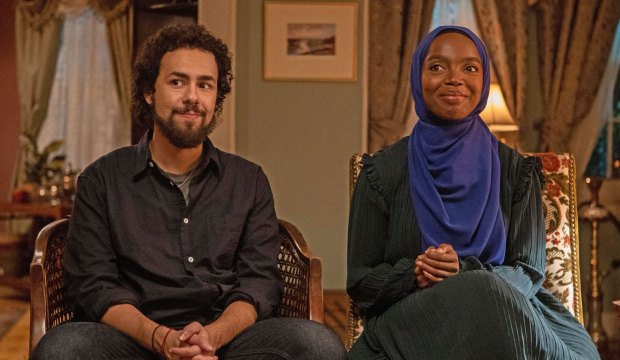 The Hulu comedy series “Ramy” was overlooked by Emmy voters for its first season in 2019 despite ample critical acclaim for the series about a Muslim man (Ramy Youssef) living in New Jersey. But it has a higher profile in 2020 thanks to Youssef’s surprise Golden Globe win and the addition of double Oscar winner Mahershala Ali as the title character’s sheikh. Emmy voting started on July 2, so nomination ballots became available online to members of the television academy as well as the general public. Scroll down to see the show’s 17 chances for Emmy glory.

Ali is aiming for his first Emmy nomination in comedy and his first win in any category. Though he’s undefeated at the Academy Awards for his supporting roles in “Moonlight” (2016) and “Green Book” (2018), he didn’t win either of his previous Emmy bids: Best Drama Guest Actor for “House of Cards” (2016) and Best Movie/Limited Actor for “True Detective” (2019). Will “Ramy” get him into the winner’s circle, and will he help the show break through in other categories as well? See what the show entered for consideration below.

Best Costumes (Contemporary)
“You Are Naked in Front of Your Sheikh”