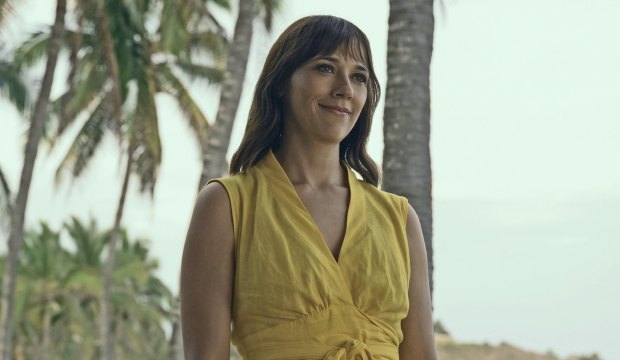 Rashida Jones shines in “On the Rocks.” In this A24/Apple TV+ release, she plays Laura, a woman who suspects her husband (Marlon Wayans) might be having an affair. She enlists the help of her father (Bill Murray) to get to the bottom of things. She’s an awards contender for this role, but it’s surprising she hasn’t been acknowledged more for her acting by awards groups since that’s what she’s best known for. She has actually been recognized more often for her work behind the camera.

She was part of the cast of the David E. Kelley series “Boston Public,” which earned her an NAACP Image Award nomination in 2002. She joined the Emmy-winning “The Office” in 2006, playing Karen, and shared in our Gold Derby Award for Best Comedy Ensemble in 2007.

Then for six years she co-starred on “Parks and Recreation” as Ann Perkins, best friend of Leslie Knope (Amy Poehler). This role landed her a couple more Image Award nominations in 2013 and 2014. And she had the lead role as the title character in the police comedy “Angie Tribeca,” which ran for four seasons.

But she hasn’t been nominated as an actress individually save for the Black Reel Awards and aforementioned Image Awards. Instead, her plaudits have come in other fields. In 2013 she received an Independent Spirit Award nomination with Will McCormack for writing “Celeste and Jesse Forever” (2012). She also starred in that film about a couple going through a divorce. In 2017 she was nominated by the NAACP for writing the “Nosedive” episode of “Black Mirror.”

She also got into nonfiction filmmaking. She received her sole Emmy nomination to date as a producer: Exceptional Merit in Documentary Filmmaking for “Hot Girls Wanted.” In 2018 she produced and directed a documentary film about her father Quincy Jones called “Quincy.” It won her a Grammy for Best Music Film.

Can she finally get more acting plaudits for “On the Rocks”? The film is written and directed by Sofia Coppola who steered Murray to his sole Oscar nomination and first Golden Globe win back in 2003 for “Lost in Translation.” Jones gives a vulnerable and engaging performance in the film. The Guardian said she’s “brilliant as the writer blocked by the pressures of parenthood, whose anxieties about her husband reflect deeper worries about her own worth.” And Time declared her a “vibrant and perceptive actor” and that “Jones and Murray step into these roles with puddle-jumping agility and grace.”

In Gold Derby’s predictions, she is currently in fourth place to receive a Globe nomination for Best Film Comedy/Musical Actress with 5/1 odds, so it looks like she’s on track to finally receive more recognition for her work in front of the camera. 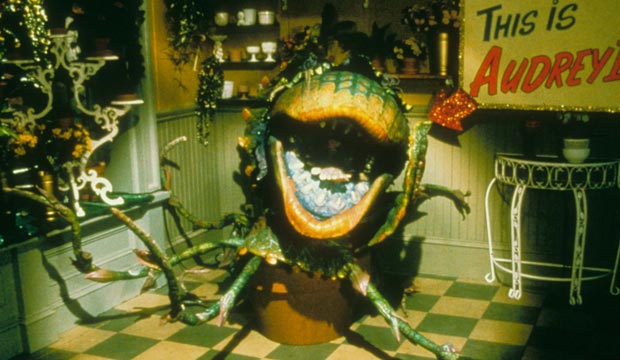