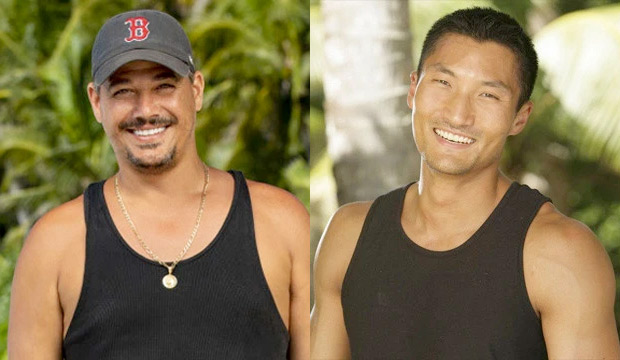 In our recent poll that asked which returning MALE champion our readers most want to win “Survivor: Winners at War,” two men essentially tied for the top position: Rob Mariano at 27% and Yul Kwon at 25%. These former winners couldn’t be more different from each other, as Boston Rob is a “Survivor” legend who’s played a whopping four times (and mentored once), while Yul competed just one time 27 seasons ago. Rounding out the top four, Ethan Zohn came in with 16% while Tony Vlachos received 10% support. Do you agree or disagree with these Season 40 poll results? Sound off down in the comments section.

Rob previously competed in four seasons — “Marquesas,” “All Stars,” “Heroes vs. Villains” and “Redemption Island” — finally taking home the $1 million check on his fourth try. He’s a true student of the game, even writing a book on the strategies it takes to win, including physical and social abilities and out-of-the-box thinking. The first time he played he was the seventh person voted out, but producers saw something special in him and invited him back for the first-ever “All-Stars” edition. That’s where he met his now-wife, Amber Brkich.

Amer and Rob duked it out on “All-Stars” and became the winner and runner-up, respectively. He proposed marriage during that season’s live reunion. Rob next returned in “Heroes vs. Villains” where he was the eighth person voted out, failing to make it to the merge. It wasn’t until Rob’s fourth attempt on “Redemption Island” that he finally claimed victory, beating Phillip Sheppard and Natalie Tenerelli in an 8–1–0 vote.

Yul appeared in the controversial “Cook Islands” season that divided the 16 castaways into four tribes based on ethnicity: African American, Asian American, Hispanic American, and European American. This installment also featured a “mutiny” twist with two of Yul’s tribe members jumping ship to the other tribe. However, it all worked out in Yul’s favor as his smaller tribe continued to win challenge after challenge.

In the end, Yul beat Ozzy Lusth and Becky Lee at the final tribal council by a jury vote of 5–4–0. One of Yul’s fellow “Cook Islands” tribe members was Parvati Shallow, who coincidentally is now our readers’ pick for who should win “Winners at War” for the women.

Here’s how all 10 male winners fared in our poll results:

“Survivor: Winners at War” premieres Wednesday, February 12 on CBS. In this anticipated 40th season (watch the trailer), 20 former winners will duke it out for the title of ultimate “Survivor” and a higher-than-ever $2 million prize. 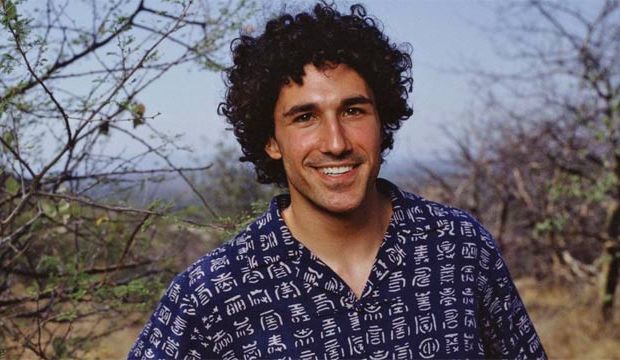