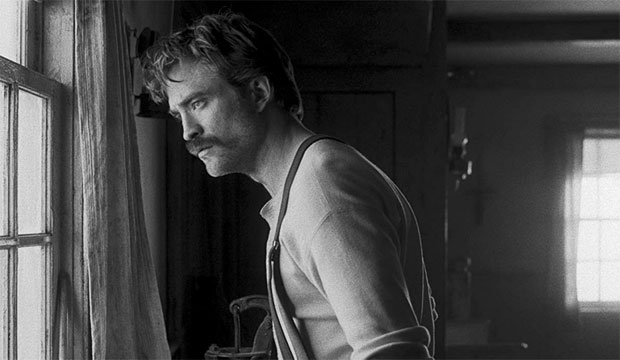 Robert Pattinson has come a long way since “Twilight.” The erstwhile vampire has become a critics’ darling, and now he’s an Independent Spirit Award nominee for Best Male Lead his role as a lighthouse keeper going mad in “The Lighthouse.” It’s his second nomination in three years following his bid for “Good Time” (2017). But can he win?

As of this writing he ranks second with 19/5 odds, according to the combined forecasts of thousands of Gold Derby users who have given us their predictions as of this writing (you can make or update your own picks right here). The front-runner to win is Adam Sandler (“Uncut Gems“), who coincidentally enough is in a film directed by the Safdie brothers; those were the same filmmakers who directed Pattinson to his nomination for “Good Time.”

These days the Spirit Award in any given category tends to go to the biggest Oscar contender in the bunch, but the good news for both Sandler and Pattinson is that there are no Oscar nominees up against them for Best Male Lead. However, Sandler probably came closer to the Oscars given his bids at the Critics’ Choice and Gotham Awards this season, which makes him the logical front-runner here. That’s on top of the five overall Spirit nominations for “Uncut Gems,” which ties it as the most nominated film this year.

But the other film with five Spirit noms is “The Lighthouse,” so don’t count out Pattinson. One of the Expert journalists we’ve polled, Erik Davis (Fandango), says he’ll upset. So do two Gold Derby Editors and three of our Top 24 Users, who got the highest scores predicting last year’s Spirit winners. Like Sandler, Pattinson is giving a showy, against-type performance that shows off his dramatic range, and the British actor is doing an American accent to boot. So do you agree with our consensus that Sandler will win, or are these maverick prognosticators right that Pattison will surprise?