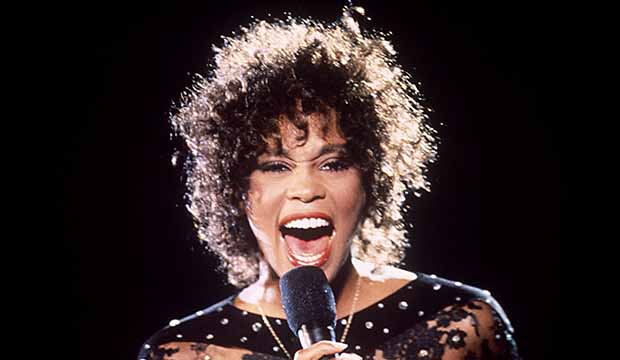 The 35th induction class for the Rock and Roll Hall of Fame will consist of six artists: Depeche Mode, Doobie Brothers, Whitney Houston, Nine Inch Nails, Notorious B.I.G. and T-Rex. The official announcement was made on Wednesday. Also joining as inductees on the live HBO ceremony for May 2 are managers Irving Azoff and Jon Landau.

An artist becomes eligible 25 years after the first recording. While all of these artists had surpassed that date by several years, it was the first time on the ballot for four of them. Only the Doobies and Nails had been passed over by voters before.

Who was snubbed on this year’s ballot? The biggest shockers were Pat Benatar and Dave Matthews Band not making it since both led the fan voting. Others on the ballot not selected were Judas Priest, Kraftwerk, MC5, Motorhead, Rufus featuring Chaka Khan, Todd Rundgren, Soundgarden and Thin Lizzy.