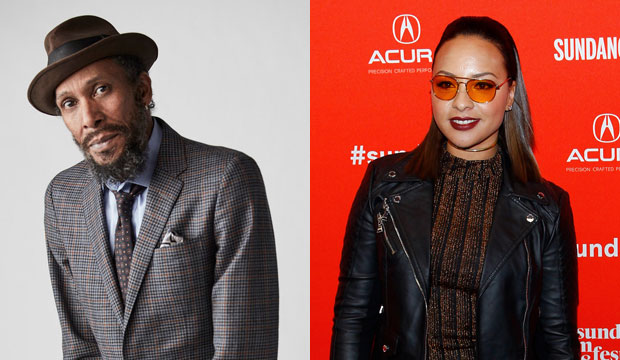 All eyes are on the father-and-son duo of Eugene Levy and Dan Levy, who could win Emmys for their work as actors and producers on “Schitt’s Creek,” but another parent and child beat them to the punch during the Creative Arts Awards. Ron Cephas Jones and his daughter Jasmine Cephas Jones both claimed acting prizes from the television academy.

Jasmine Cephas Jones won Best Short Form Actress on Thursday night, September 17, for her role in Quibi’s “#FreeRayshawn” as Tyisha, a woman trapped with her family as the police close in on them. Her co-star Laurence Fishburne won Best Short Form Actor as sympathetic Lieutenant Steven Poincy. Though this was her first Emmy nomination and win, it’s not her only acknowledgement from an industry peer group. She previously won a Grammy for Best Musical Theater Album as a performer on the cast recording of “Hamilton.” She starred in that show in dual roles as Peggy Schuyler and Maria Reynolds.

Then on Saturday, September 19, Ron Cephas Jones won Best Drama Guest Actor for playing William Hill in “This is Us.” This was his fourth consecutive nomination in a row for the NBC family drama series. He was first nominated as a supporting actor in 2017. Since 2018 he has been nominated every year as a guest actor, winning in 2018 and now again in 2020.

The Cephas Joneses aren’t the first parent-child acting Emmy winners. Others have done it including Carl and Rob Reiner, Donald and Kiefer Sutherland, Danny and Marlo Thomas, Christopher and Amanda Plummer as well as James and Tyne Daly. But the Levys could still make history on Sunday night if they prevail: they would be the first parent-child acting winners from the same series. So the TV academy may continue to keep this year’s awards all in the family. 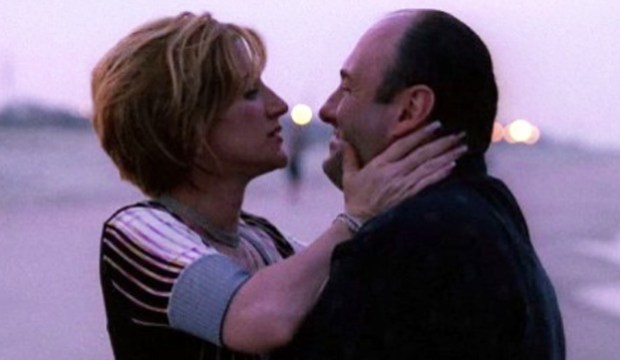