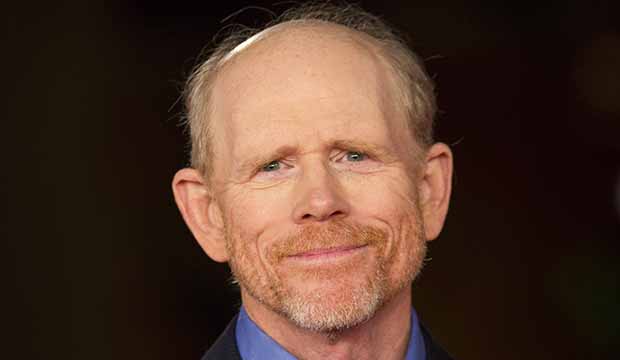 Oscar-winning director Ron Howard (“A Beautiful Mind”) is a strong contender at this year’s Academy Awards over in Best Documentary Feature for his well-received film “Rebuilding Paradise.” After premiering in January at Sundance, it was released theatrically in July, and will debut ad-free on National Geographic on November 8.

That is the second anniversary of the devastating Camp Fire that destroyed almost all of the picturesque town of Paradise, California and surrounding areas killing 85 people, destroying some 95% of the town’s structures including hospitals and schools, with losses of upwards of $16 billion.

Paradise, which is located in Northern California in Butte County, had a population of 26,500 before the Camp Fire, but only 2,900 lived there a year after firestorm. For Howard, “the year we spent watching what happened in Paradise was sort of a reminder that community adds up to something. We live in an increasingly complicated global society that challenges us in all kinds of ways. There is an emotional safety net in unity and that’s something we all need to recognize and hold dear. It’s great to have your family, I’m a ‘family first’ sort of person. But there’s tremendous value in having a real and sustained connection with your community. It’s not just calling up a neighbor to ask if they’ll loan you their truck, it’s knowing your part of something.’

Though Howard’s best known as a narrative director of such classics as 1984’s “Splash,” 1991’s “Backdraft,” which also dealt with the bravery of firemen, and 1995’s “Apollo 13,” the 66-year-old filmmaker has been delving into the documentary world since “Made in America,” his 2013 portrait of Jay-Z. He also received strong reviews for 2016’s “The Beatles: Eight Days a Week – The Touring Years”) and  “Pavarotti,” his 2019 valentine to the late opera legend Luciano Pavarotti.

“As I found my way into working on documentaries, which I find incredibly rewarding, I often think of scripted narratives as templates for the docs,” Howard explained. “When I did the Jay-Z documentary, I thought of it like Robert Altman’s ‘Nashville.’ With ‘Rebuilding Paradise,” we began by saying ‘This sort of feels like Thornton Wilder’s ‘Our Town in its heart and its social tapestry.”’

“Rebuilding Paradise” documents the deadly effect of climate change. This year has been the biggest wildfire season in California with 8,600 fires burning almost 4.5 million acres, which is more than 4% of the Golden State’s total land mass.