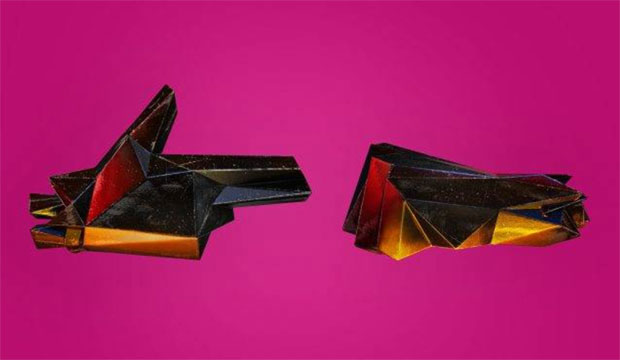 Judging from its MetaCritic score (a whopping 92 based on 21 reviews as of this writing), “RTJ4” is the most acclaimed album by Run the Jewels, the hip-hop duo consisting of Killer Mike and El-P. And that’s saying a lot since “RTJ2” scored 89 on the review aggregator and “Run the Jewels 3” scored 88. It also happens to be the biggest debut of their career, landing in the top 10 on the Billboard 200 singles chart — an all-time high for the duo. Does that make it a contender for a Grammy nomination for Album of the Year, and maybe even a win?

“RTJ4” is a politically tinged collection at a time of widespread uprisings against police brutality, and Variety’s Andrew Barker describes it as “speaking to a nation in crisis with appropriately revolutionary fervor.” Spin’s Dan Weiss further elaborates on the collection’s political point of view: “Rather than bother with Donald Trump, who doesn’t know Adele exists, much less some web-famous agitprop that’s never cracked the top 10 on Billboard’s 200 albums, they join the world’s protest against his enablers: The militarized police America has never outgrown.” Or as Slant’s Seth Wilson puts it, they’re “laureates of our collapsing era.”

Politically conscious hip-hop has made impacts at the Grammys before, as evidenced by Kendrick Lamar‘s four nominations for Album of the Year (“Good Kid, m.A.A.d City,” “To Pimp a Butterfly,” “Damn” and the “Black Panther” soundtrack), but no rap album has won the top prize since OutKast‘s “Speakerboxxx/The Love Below” in 2004 — that was 16 years ago, and hip-hop has only grown in cultural power and resonance since then. And the subject matter of “RTJ4” certainly speaks to our revolutionary political moment.

The Grammys have been making some efforts to address their institutional biases in order to better reflect the current era of music, with some mixed results. The last two Album of the Year champs were critically acclaimed women (Kacey Musgraves‘s “Golden Hour” and Billie Eilish‘s “When We All Fall Asleep, Where Do We Go?”) and Childish Gambino‘s “This is America” made history as the first hip-hop song to win Record and Song of the Year. Though as these things were happening, Deborah Dugan was also ousted as recording academy CEO while alleging academy misconduct and vote-rigging. So it’s hard to say which way the Grammys will go from here.