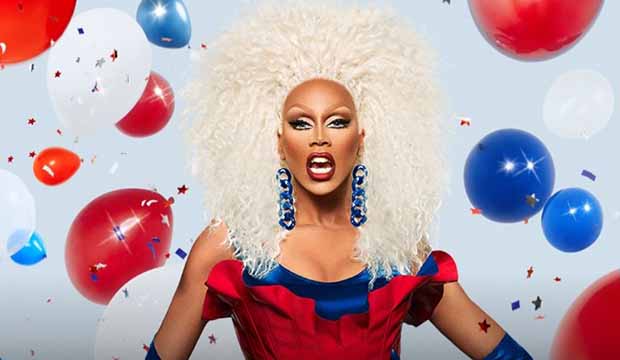 Just as nearly everyone predicted, “RuPaul’s Drag Race” walked away with the Emmy Award on Sunday night for Best Competition Program (formerly known as Reality-Competition Program). This marks the VH1 show’s third victory in a row in the category. However, three trophies is nowhere close to the all-time record held by “The Amazing Race,” which claimed a whopping 10 through the years (2003-09, 2011-12, 2014). In other words, “Drag Race” still needs to win the category seven more times to catch up with it.

Since CBS’s popular reality TV show didn’t air within the 2019-20 Emmy eligibility period, it didn’t have a chance to increase its numbers this year. However, “The Amazing Race” is scheduled to return October 14 so it’ll be back in the running at next year’s Emmys.

NBC’s “The Voice,” meanwhile, is in a holding pattern at four overall victories (2013, 2015-17). Its winning streak was ended two years ago when “Drag Race” prevailed on Emmy night. Its most recent season was notably affected by the coronavirus, with winner Todd Tilghman receiving his trophy from home.

Not only did “Drag Race” win its third Emmy in a row, but the show’s host, RuPaul Charles, prevailed for the fifth time. That means RuPaul now has the all-time record for Best Reality Host, beating four-time champion Jeff Probst (“Survivor”). The only other host to win more than once since the category was created in 2008 is two-timer Jane Lynch (“Hollywood Game Night”).