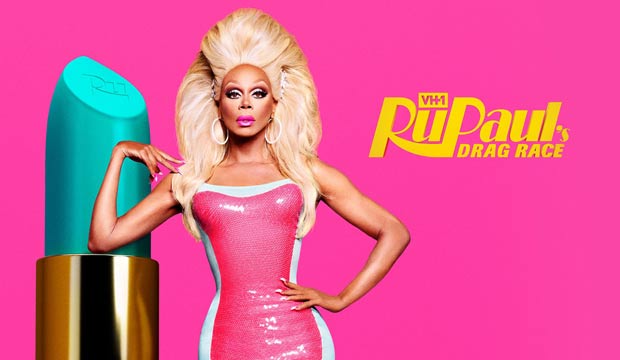 Jaida Essence Hall won season 12 of “RuPaul’s Drag Race” on May 29. She had to battle two other queens for the title of “America’s Next Drag Superstar” in a tense finale. How do you think she will fare in the days to come? Will she rank among your favorites to take the title? Would you like to see her return in an “All-Stars” edition of the franchise? Sound off in the comments section.

Jaida is the 17th winner of either the main show or the “All-Stars” version of this Emmy-winning reality competition series. The fourth and most recent season of the spin-off was won by two queens — Monét X Change and Trinity the Tuck — in the winter of 2019. To find out where each of them place in our “RuPaul’s Drag Race” winners rankings take look at the photo gallery below.

SEE Where are the first 16 ‘RuPaul’s Drag Race’ winners now: Find out what happened to your favorites

We’ve ranked all of the past “RuPaul’s Drag Race” winners, from BeBe Zahara Benet to Jaida Essence Hall. Be warned: while we have Jaida fairly low in our rankings for now, she could have staying power in the drag community. Only time will tell.

As you will see, over the years the judges have honored a wide variety of drag styles from Raja and her fashionable frocks (Season 3) to the glamor and glitz of Sharon Needles (Season 4) and the sassy stylings of Bianca Del Rio (Season 6).

Which queen is your all-time favorite to be named ‘America’s Next Drag Superstar’?