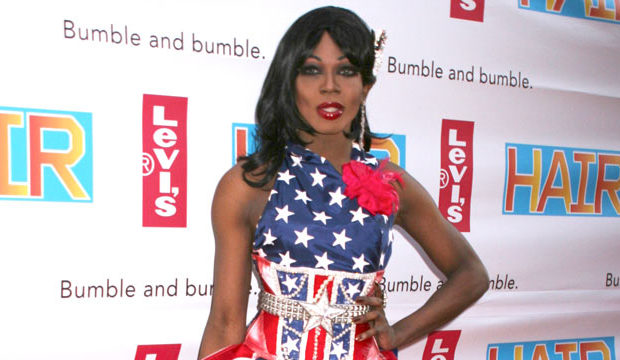 With season 12 of “RuPaul’s Drag Race” just ending, now is the perfect time to take a look back at the first 11 winners (as well as the five All-Star champs) and find out what these sweet 16 dames have been up to since being crowned America’s favorite drag queens. In the photo gallery above, catch up with each of these fierce fillies.

The first queen to be named “America’s Next Drag Superstar” was BeBe Zahara Benet who edged out runner-up Nina Flowers on March 23, 2009. Since she sashayed off with the title, BeBe has been one busy bee. She has released eight singles and one EP, “Kisses & Feathers.” And she made it to the final four on “RuPaul’s Drag Race All Stars 3.”

Trixie Mattel won that special edition of the franchise, pulling off an upset over frontrunner Kennedy Davenport on March 15, 2018. That day was a banner one for Trixie as it was also when she dropped her second album, “One Stone.” Find out which other winners have also raised their voice in song by clicking through the photo gallery above that catalogs the champs from all seasons. As you will see, the styles that have won over the judges have varied over the years.

Throughout all 15 seasons of the two shows, RuPaul Charles has presided over the proceedings. For his efforts, he has picked up four Emmys as Best Reality Host and will defend that title this fall.

Be sure to make your Emmy nominations predictions today so that Hollywood insiders can see how their shows and performers are faring in our odds. You can keep changing your predictions as often as you like until just before the nominees are announced on July 28.