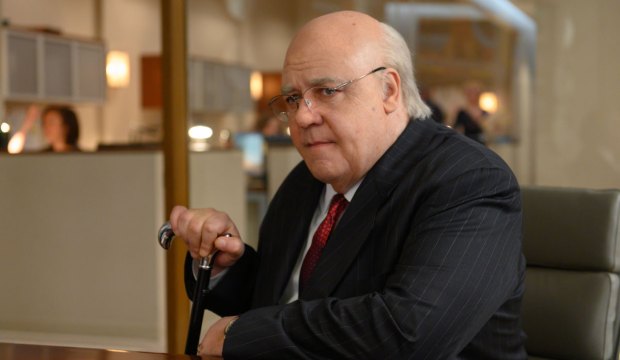 What feels like five hundred years ago in January, Russell Crowe won Best Movie/Limited Actor at the Golden Globes for playing Roger Ailes in “The Loudest Voice.” He wasn’t on-hand to collect that award because of wildfires raging in his native Australia, but presenter Jennifer Aniston read his heartfelt speech. Now the whole world is in a completely different kind of crisis that calls into question entertainment events for the rest of the year or more, so will he get another chance to make his “Voice” heard at the Emmys this fall?

“Make no mistake, the tragedy in Australia is climate change-based. We need to act based on science, move our global workforce to renewable energy and respect our planet for the unique and amazing place it is. That way, we all have a future,” said Crowe’s Globes statement. His appeal to science resonates just as much now, especially after the right-wing media depicted in “The Loudest Voice” minimized the coronavirus pandemic on their airwaves before it started ravaging the US.

Crowe has the benefit of playing a biographical role. Nine of the last 12 Emmy winners for Best Movie/Limited Actor played real people, including the last two in a row: Darren Criss as killer Andrew Cunanan in “The Assassination of Gianni Versace” (2018) and Jharrel Jerome as wrongly convicted Korey Wise in “When They See Us” (2019).

Crowe is also an Oscar-winning movie star like three past winners this decade: Al Pacino in “You Don’t Know Jack” (2010), Kevin Costner in “Hatfields and McCoys” (2012) and Michael Douglas in “Behind the Candelabra” (2013). But movie stars working on the small screen is more common than it used to be as prestige television has exploded in the last two decades, so that kind of star power might not translate to Emmy supremacy as easily as it used to. After all, up-and-comer Jerome beat three Oscar champs last year: Sam Rockwell (“Fosse/Verdon”), Mahershala Ali (“True Detective”) and Benicio Del Toro (“Escape at Dannemora”)

As of this writing most of the Expert journalists we’ve polled from top media outlets are betting on Crowe to be nominated, and two of them pick him to win: Jazz Tangcay (Variety) and Peter Travers (Rolling Stone). In our overall odds he’s second only to multiple Oscar nominee Mark Ruffalo for playing twins in “I Know This Much is True.” Do you think Crowe is really the one to beat this year? 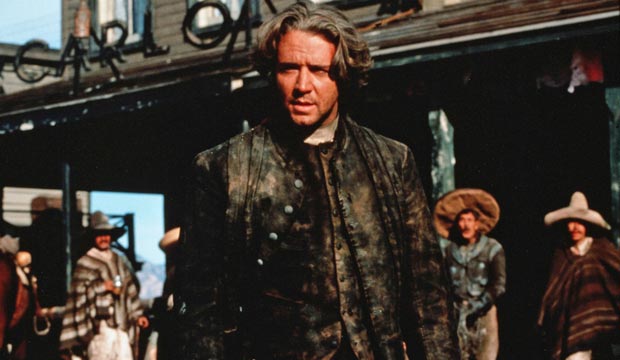