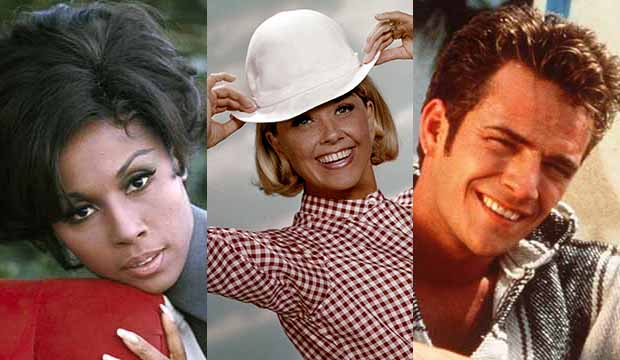 Sunday’s telecast of the 2020 Screen Actors Guild Awards will feature a special In Memoriam segment devoted to many of the actors and actresses who have died since last year’s ceremony in late January. Sure to be among those saluted include Oscar-nominated actresses Diahann Carroll and Doris Day, plus nominated “Once Upon a Time in Hollywood” actor Luke Perry. Visit our own Gold Derby memoriam gallery for the year of 2019.

Over 100 people in SAG/AFTRA have passed away in the past 12 months. Not all can fit in the short allotted time available so which of the following 50+ names will also be featured in the televised tribute?