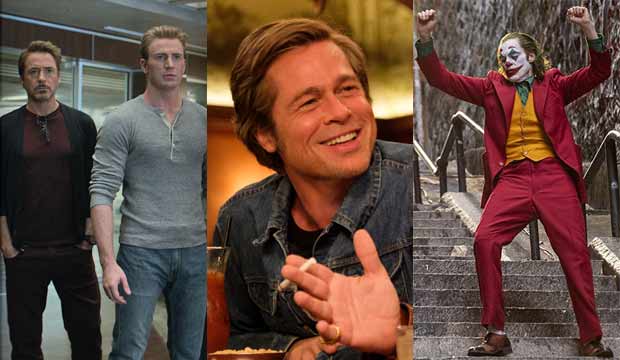 The Screen Actors Guild Awards are on Sunday night, January 19. Presented by the approximately 160,000 members who make up the SAG-AFTRA union representing actors, stunt performers, recording artists and many more industry professionals, the awards honor the best acting by individuals and ensembles in film and TV. So who will win the motion picture categories? Scroll down for our official predictions in all six races, listed in order of our racetrack odds, with our projected winners highlighted in gold.

With only six categories up for grabs, sweeps are pretty rare at the SAG Awards, and indeed only one film will win multiple times according to the combined predictions of Gold Derby’s users: “Once Upon a Time in Hollywood,” which is tipped to win awards for its cast and for Brad Pitt‘s supporting performance. We think the other four awards will be won by four different films.

But it’ll be a good night for comic book fans whether you’re partial to Marvel or DC. The Marvel Cinematic Universe extravaganza “Avengers: Endgame” is the front-runner to win for its stunt ensemble, while “Joker,” the revisionist take on the DC supervillain’s origin story, is the favorite for Joaquin Phoenix‘s lead performance.

Renee Zellweger is expected to pick up lead-actress honors for her performance as Judy Garland in “Judy,” which would follow her recent victories at the Golden Globes and Critics’ Choice Awards. That’s the only nomination for the film at these kudos, but it would actually be Zellweger’s fourth victory at these awards, following individual acting honors for “Chicago” (2002) and “Cold Mountain” (2003), plus an ensemble prize for “Chicago.”

And Laura Dern is expected to be awarded for her supporting performance as a divorce lawyer in “Marriage Story,” which would be that film’s only win out of three nominations. It would be Dern’s first SAG Award victory, and she’s also nominated as a member of the “Big Little Lies” ensemble cast on TV, so she could come away with her first two trophies before the night is over.

Do you agree with our consensus picks? Check out our predictions below, and make or update your own right here before winners are revealed this weekend.

Be sure to make your SAG predictions so that Hollywood insiders can see how their films and performers are faring in our odds. And join in the fierce debate over the 2020 SAG Awards taking place right now with Hollywood insiders in our movie forums. Read more Gold Derby entertainment news. 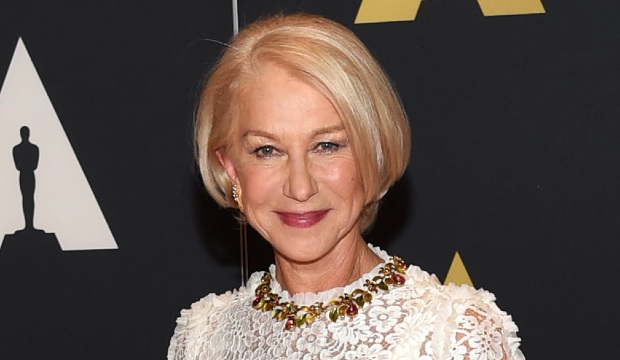