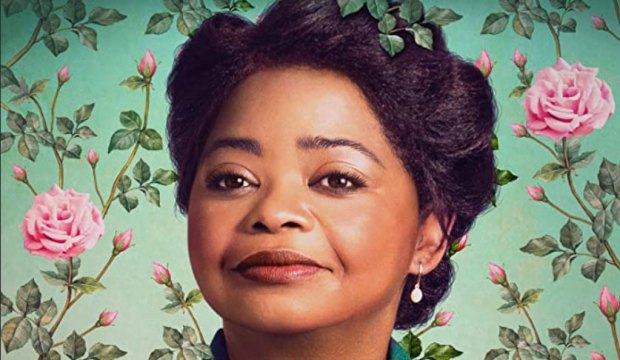 “Self Made: Inspired by the Life of Madam C.J. Walker” premiered on Netflix earlier this year. Starring Oscar winner Octavia Spencer, it takes place in the early 1900s, when Sarah Breedlove made history for female entrepreneurs. Scroll down for our exclusive video interviews with top Emmy contenders from the limited series.

The series chronicles how Breedlove went from being a domestic washer in a troubled marriage to starting her own line of hair care products specifically aimed at black women under the name Madam C.J. Walker — using the name of her third husband. She struggles to get her business off the ground and also has to deal with a savage rival who seeks to undermine her at every turn. But Walker perseveres and becomes the first self-made female millionaire in America.

SEEEmmy spotlight: Octavia Spencer commands ‘Self Made’ in a beautiful portrait of American self-determination

The series has an impressive roster of talent both in front of and behind the camera. In addition to starring Spencer (who also served as executive producer), the program stars Golden Globe nominee Blair Underwood, Emmy winner Tiffany Haddish, Carmen Ejogo, Bill Bellamy and Garrett Morris. The production was led by showrunner Elle Johnson, and the episodes were directed by acclaimed indie filmmaker Kasi Lemmons (who directed the first two) and DeMane Davis (who directed the latter two). It also features a score composed by Grammy-nominated jazz composer Larry Goldings.

Can “Self Made” make it into the limited series races at this year’s Emmys? Follow the links below to see what the show’s performers and creative team has to say. 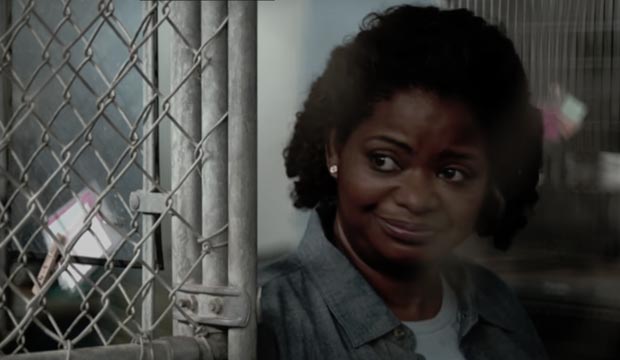