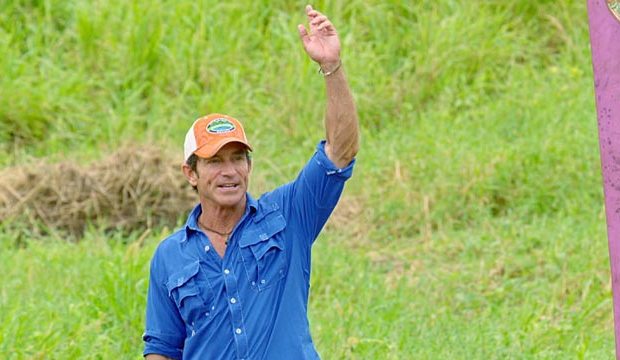 If the vast majority of fans had their way, “Survivor” would continue airing for years and years to come. In fact, a whopping 82% voted in our recent poll that CBS’s granddaddy of all reality TV shows should return to production as soon as Fiji relaxes its Covid-19 restrictions. (Season 41 is currently in a holding pattern brought about by the coronavirus.) However, a small group of 15% said the program should end immediately, citing the most recent “Winners at War” as the “perfect final season.” The other 3% were undecided voters in our poll results.

We originally posed this question to get a sense of viewers’ state of mind during this elongated hiatus. Since “Survivor” premiered in 2000, it’s never experienced such a long gap between seasons. The “Winners at War” finale aired on May 13, so it’s been six months without a new episode. The 41st cycle was originally supposed to film in early summer, to air during September-December of this year. The global pandemic unfortunately put the show on pause, with no official word of when filming may resume.

American-based reality shows like “Big Brother” and “The Bachelorette” have been able to roll cameras again by following the CDC’s strict guidelines for health safety, including quarantining contestants and keeping them sequestered. So why is “Survivor” different? The program has called Fiji home since Season 33, and that country’s borders remain closed due to the outbreak for people traveling internationally.

The good news is that CBS apparently has no interest in listening to the 15% of haters who want the show to throw in the torch and call it quits. Indeed, the network has already cast Season 41 and has announced that future installments of “Survivor,” “Big Brother” and “The Amazing Race” will feature 50% diversity inclusion for Black, Indigenous or People of Color (BIPOC).

CBS’s President and Chief Executive Officer George Cheeks said in a statement, “The reality TV genre is an area that’s especially underrepresented, and needs to be more inclusive across development, casting, production and all phases of storytelling. As we strive to improve all of these creative aspects, the commitments announced today are important first steps in sourcing new voices to create content and further expanding the diversity in our unscripted programming, as well as on our Network.”