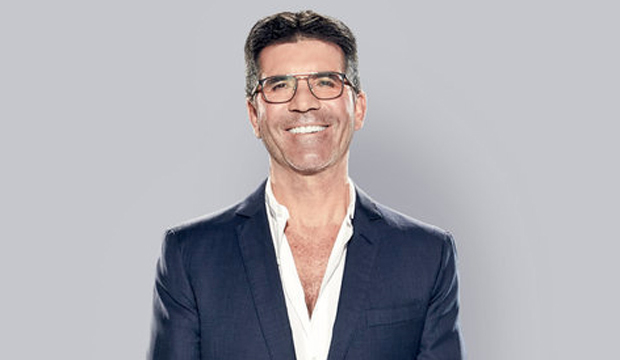 Simon Cowell broke his back in a biking accident at his home in Malibu on Saturday. The “America’s Got Talent” judge required surgery that lasted for upwards of five hours into the late evening. It is hard to see how Cowell could still be a judge on the first live show of “AGT” this coming Tuesday. No word yet from NBC as to who, if anyone, will replace him on the panel.

Cowell was also set to take part via video link in the upcoming live finals of “Britain’s Got Talent.” The tart-tongued Englishman is a popular part of these shows that he also executive produces. His presence on the panels is a key reason for the continued high viewership for both reality competition series. He will be missed by his fellow judges, the acts and the home audience.

As per a spokesperson: “Simon had a fall from his bike on Saturday afternoon whilst testing his new electric bike in the courtyard at his house in Malibu with his family. He hurt his back and was taken to the hospital. He’s doing fine, he’s under observation and is in the best possible hands. Simon has broken his back and will be having surgery this evening.”