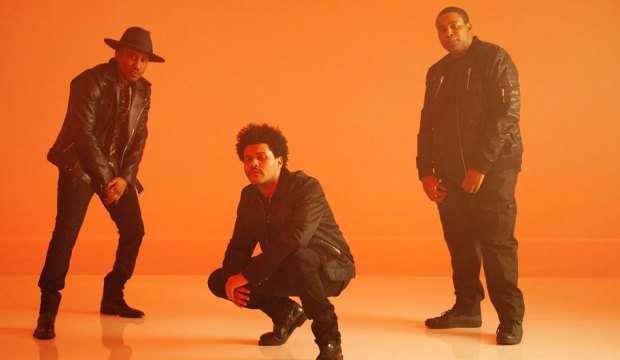 “Saturday Night Live” has won the Emmy for Best Music and Lyrics three times, more than any other series. This year it could win again, and it actually has multiple chances to do so. There are five songs from the late night sketch comedy series on the ballot. Which do you think most deserves the title? Scroll down to watch all five tunes, and then vote in our poll at the bottom of this post.

“SNL” has become a perennial favorite in the songwriting category. In addition to its three wins, it has nine other nominations, bringing its total to 12, which is also the most of any series in Emmy history. But it didn’t get its first nomination until 2007, when the viral “Dick in a Box” claimed the award. That launched an era of nominated comedy songs from the series, which won again in 2011 (“Justin Timberlake Monologue”) and 2018 (“Come Back Barack“).

Justin Timberlake himself was among the Emmy-winning songwriters for both “Dick” and “Monologue.” He’s not the only music star who has been nominated for the show. Chance the Rapper earned a bid for “Last Christmas” in 2017. But this category has also been an opportunity for “SNL” cast members and alums to get on the board. Andy Samberg won for co-writing “Dick.” Seth Meyers and John Mulaney also took home trophies for “Monologue.” And Kenan Thompson was one of the winners for “Barack.” Aidy Bryant, Leslie Jones and Kate McKinnon have also been songwriting contenders.

The biggest star on the ballot this year for the show is Grammy winner and Oscar nominee The Weeknd, who penned “On the Couch.” Bryant is a potential contender again this year for “Joan Song,” Colin Jost could pick up his first songwriting bid for “Let Kids Drink,” and Pete Davidson could grab his first nomination in any category for his quarantine ode “Stuck in the House.” Which song do you think is the best on the ballot for “SNL”?