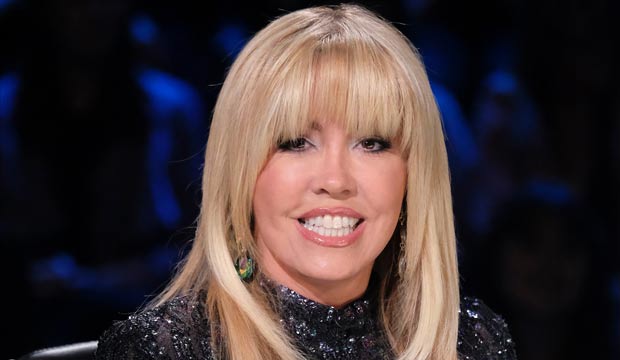 Ballroom specialist Mary Murphy was as shocked as any fan that Fox suddenly decided to call off the 17th season of its popular reality talent competition, “So You Think You Can Dance,” due to the ongoing pandemic. Recent singing competitions such as “American Idol” and “The Voice” were able to find a way to keep their competitors safe by filming them remotely.

But dancing involves close contact with others and “SYTYCD” relies on pairings between partners who specialize in different styles such as tap, ballroom, jazz, contemporary, and hip-hop while doing just-learned routines in front of a live audience. There are also group numbers that require the opposite of social distancing.

In an announcement in mid-June, Fox blamed the health restrictions that had to be maintained, saying, “We cannot meet the standards we’ve set for viewers and contestants in light of the show’s unique format, intricate production schedule and limited time.”

Murphy learned the dispiriting news via a phone call with the show’s executive producer and fellow judge Nigel Lythgoe. “In early February, we were given the green light. We were all excited,” she says. But the coronavirus came into view and everything changed.

The start of Season 17 was postponed several times and the number of episodes reduced. “We tried everything to change the show’s format to make it work,” she says.

SEEBailey Munoz exclusive interview about winning ‘So You Think You Can Dance’: ‘I felt like a superhero up there’ [AUDIO PODCAST]

Murphy shared her disappointment with her local newspaper, The San Diego Union Tribune, where she teaches ballroom dancing in a 12,000-square-foot space. She was supposed to be celebrating the 30th anniversary of her academy in May, but she has since moved it to October.

About 60 selected dance contestants for “SYTYCD” had been sent choreographed routines that they videotaped themselves doing at home and submitted to the judges within 48 hours. But producers decided not to go on with the show since their performances would suffer without the reactions of a live audience. Lythgoe previously told Dance Magazine that he was considering doing a retrospective show that pitted favorite routines from different seasons against one another. But Fox simply decided to pull the plug at this time.

“SYTYCD,” which has been a Fox staple since 2005, is the network’s second-most Emmy-nominated series with “The Simpsons” in first place. It has received 68 bids, the majority of which were for its choreographers.

The usually upbeat Murphy is known for her over-the-top shrieks of joy in reaction to the dancers on the show. Her ultimate compliment? Placing those couples who exhibit a sexy chemistry on her “hot tamale train.” Murphy remains optimistic about the show’s long-term options: “They’ll find a cure for COVID, and then we’ll be on our way. This will end.”