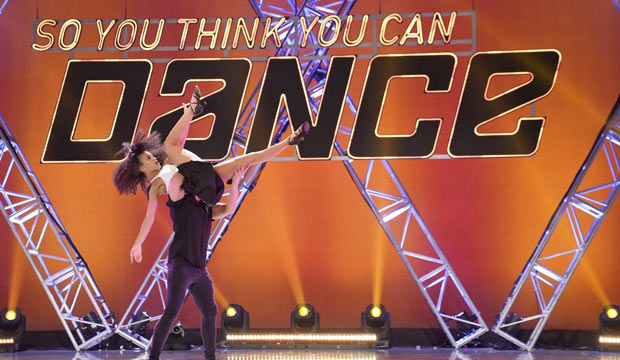 Fox originally renewed its dance competition series “So You Think You Can Dance” for a 17th season in February. But that was before the effects of the coronavirus pandemic were fully known. Since that time, other reality series that rely on live performances like “American Idol” and “The Voice” had to find a way to film their shows remotely.

But Fox decided to be safe rather than sorry and announced the show would not air this summer. A Fox representative issued this statement: “Production on Season 17 of ‘SYTYCD’ will not be moving forward due to health and governmental restrictions in response to the COVID-19 pandemic. As a result, while we were looking forward to its return this summer, we cannot meet the standards we’ve set for viewers and contestants in light of the show’s unique format, intricate production schedule and limited time.”

In early May, “SYTYCD” executive producer and judge Nigel Lythgoe threw out some ideas about how the  talent competition could go on, given that dancers often rely on physical contact with others. He shared some of his thoughts with Dance Spirit Magazine.

“We’re scheduled to start shooting live tapings of Season 17 of ‘SYTYCD’ in August,” he said. “We don’t know how many people will be allowed in the studio, and how many live shows we can do, if any at all. It’s difficult to project what’s going to happen in August, but we keep preparing for it now.”

Originally, auditions were supposed to be held in Miami, New York and Los Angeles in late March and early April. But it seems that the producers switched to accepting video submissions during that entry period as the whole country began to shelter in place. The contestants they wanted to see more of would have gotten a video of a routine that they had 48 hours to learn, perform and send back to producers. “Once we get all those back, we’ll judge participants against each other doing the same choreography,” Lythgoe explained.

SEE Travis Wall on his ‘So You Think You Can Dance’ opening number inspired by gun violence epidemic: ‘Enough is enough’ [WATCH]

However, the top “SYTYCD” judge did suggest a cool idea that would allow for audience participation, something he says he loves. “So if we can’t have our normal competition, another option is to put our past seasons in competition with each other, and have viewers vote for their all-time dancers and dances.” He adds, “There’s a lot you do in editing 16 seasons of material.” But that idea for the time being isn’t apparently being pursued.

NBC’s “World of Dance” was able to finish filming Season 4, which premiered in late May. As for ABC’s “Dancing With the Stars,” the network’s chief Kathy Burke told Deadline that the upcoming season is being produced and that she is “really confident in their plan.” One celebrity contestant has even been cast already.