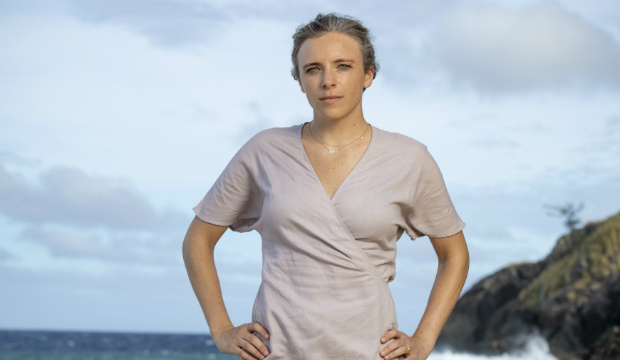 Sophie Clarke wasn’t quite a legend tier “Survivor” champ heading into “Winners at War,” but that might just change by the end of this season. Starting with the fourth episode of the season, Gold Derby users have expected Sophie to be the champion of this all-winners season and our users haven’t budged since. Now, with 11 players including Sophie left in the game, the “South Pacific” winner is looking better and better to be cashing that $2 million check at the end of the game.

Sophie has a 31/10 chance of winning this 40th season of “Survivor,” according to our odds. Sophie got into a majority position on her tribe from the jump and stealthily called the shots in the shadows throughout the pre-merge. She was instrumental in last week’s merge episode, leading the charge to take out Wendell Holland. Sophie currently has more no. 1 votes than all other players on this cast combined, maintaining a sizable lead over the castaway in the second position, Michele Fitzgerald, who has 5/1 odds of being the champion. From there, Tony Vlachos is in third at 6/1 odds followed by Sarah Lacina and Denise Stapley at 7/1 and 12/0dds, respectively.

Looking at who we expect to be voted out next, Adam Klein is yet again at the top of the list as he has been for weeks now, with 46/25 odds of getting the boot. Other contestants who might be in trouble are Denise, Nick Wilson, Jeremy Collins and Tyson Apostol, who came back into the game last week from Edge of Extinction. Tyson is the last remaining “old school” player on the island at this point, but he wasn’t even mentioned last week as someone to get out next.

For the challenges in this coming episode, Gold Derby users think no one will win Reward while Kim Spradlin is expected to win the Immunity challenge. Tyson, Sophie and Jeremy are other contenders to win the challenge. Meanwhile, prognosticators are guessing no idols will be played and no one will quite or be medically evacuated from the game.