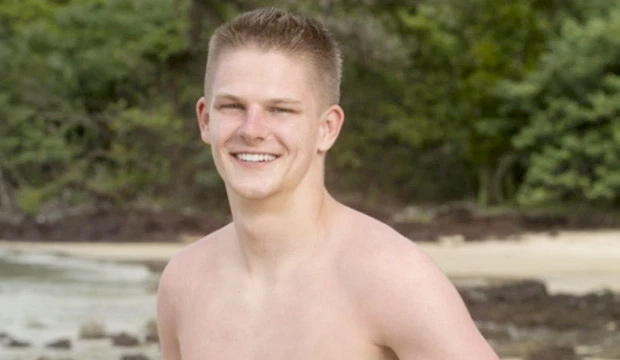 Spencer Bledsoe, a two-time “Survivor” player who came close to winning both “Cagayan” (Season 28) and “Cambodia” (Season 31), has some ideas for how to revamp CBS’s long-running reality TV show. As he recently told EW, “‘Survivor’ needs to be radically re-invented. It can be so much more than the hodge-podge of advantages that it devolved into during Seasons 34-39. To overcome this long dark age, though, it’s going to take a lot.”

The Chicago native listed off a whole bunch of changes he’d like to see “Survivor” make for future seasons, including “taking all advantages out, taking all manufactured drama and twist-y-ness out, and refocusing on characters, personalities and journeys.” Spencer added he wants to see a season where there’s “no voting for the first few weeks, or where tribes have to actually create their own structures and/or mechanisms for voting, elect leaders and form worlds.”

The first time he played in “Survivor: Cagayan — Brawn vs. Brains vs. Beauty,” Spencer came in fourth place behind Kass McQuillen, Woo Hwang and eventual winner Tony Vlachos. He returned in the fan-voted “Survivor: Cambodia — Second Chance” and made it all the way to the final tribal council, tying with Tasha Fox for the runner-up position in a 0-0-10 vote against Jeremy Collins.

Spencer noted that becoming a reality TV celebrity at 21 years old did a “number on my ego.” He declared, “Watching myself on the show made me addicted to the smartphone-induced dopamine rushes of strangers on the internet liking me (or liking their idea of me, rather). There’s also no doubt that I did some serious psychological harm to myself in ‘Cambodia’ by living and breathing distrust and manipulation for 39 days.”

Since its debut in 2000, “Survivor” has gone through many different changes in the spirit of keeping things fresh for its loyal audience, including the creation of secret advantages. Hidden immunity idols were first introduced in “Guatemala” (Season 11) and have been a staple of the program ever since. After two decades on the air, “Winners at War” (Season 40) introduced the next stage of advantages in the form of fire tokens.

What do you think about Spencer’s kooky suggestions, “Survivor” fans? Do you think the show has relied too heavily on secret advantages in recent seasons? Sound off down in the comments section.