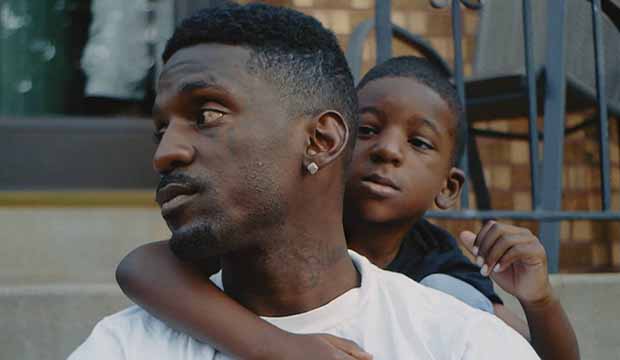 Just like the film’s subject, “St. Louis Superman” is looking to beat back the doubters and take home this year’s Oscar for Best Documentary Short. It’s not that far of a stretch to see it winning as its currently in second place in our combined odds with a 4/1 chance of prevailing.

The short, helmed by Smriti Mundhra and Sami Khan, focuses on Bruce Franks, Jr., a battle rapper and community activist who was elected to the Missouri House of Representatives in 2016. Franks was exposed to gun violence at an early age when he witnessed his older brother getting shot to death while being used as a human shield. After the 2014 shooting death of Michael Brown in nearby Ferguson, Franks became more involved as an activist. The documentary shows Franks’s efforts to get youth violence officially designated by the legislature as a public health epidemic.

There are a number of reasons why this short should be taken seriously in this race and first and foremost is the person the film centers around. Just the idea of a battle rapper/activist getting elected to the state legislature sounds like it should be the subject of a movie and the fact that this actually happened makes it all the more compelling.

What really takes this short to the next level is how much you find yourself rooting for Franks. You’re cheering for him to succeed as a legislator, as a father and as an activist. There’s even a moment in the movie where you’ll be cheering him to win a rap battle against someone who believes he’s become too closely aligned with the “establishment.” But it also makes you feel good and in a category that’s usually populated by severely depressing subject matter, this hope-filled work is a welcome breath of fresh air.

Another reason to keep an eye on this nominee is because it has the legendary Sheila Nevins behind it. Nevins, currently the head of MTV Documentary Films, was previously the head of HBO Documentary and Family Programming which played a part in numerous films and shorts getting Oscar nominations and wins. To date, projects she’s been affiliated with have won over 25 Oscars, so she’s never one to be underestimated.