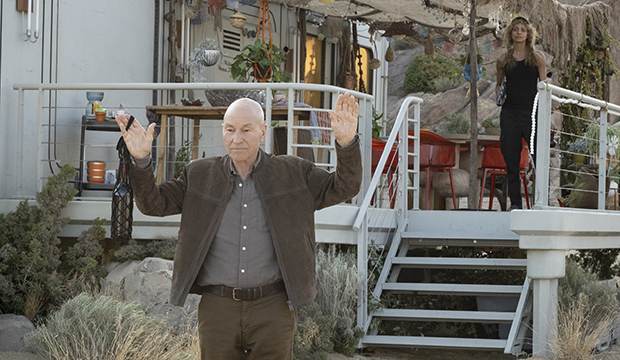 “Star Trek: Picard” will live long and prosper at least one more season. Ahead of its Jan. 23 premiere, CBS All Access has given an early Season 2 renewal to the series, Julie McNamara, executive vice president of original content for the streaming service, announced Sunday at the Television Critics Association winter press tour.

“The energy and excitement around the premiere of ‘Star Trek: Picard’ has reached a magnitude greater than all of us at CBS All Access could have hoped for,” McNamara said in a statement. “We’re thrilled to announce plans for a second season before the series’ debut, and we are confident that ‘Star Trek’ fans and new viewers alike will be captured by the stellar cast and creative team’s meticulously crafted story when it premieres on Jan. 23.”

Like the inaugural season, Season 2 will consist of 10 episodes. “Picard” premieres Thursday, Jan. 23 and will be released weekly on Thursdays on the service.