The whole “Star Wars” franchise is deeply “connected to the visual effects world,” explains “The Rise of Skywalker” visual effects supervisor Roger Guyett. “It’s very dear to our hearts for all sorts of different reasons.” So when it came to this concluding film in the Skywalker saga, he and his team wanted to maintain “the integrity of every aspect of it.” Watch our exclusive video interview with Guyett and his fellow visual effects artists Neal Scanlan, Patrick Tubach and Dominic Tuohy above.

SEE Will Adam Driver get an Oscar bump from ‘Star Wars’ like Jennifer Lawrence did from ‘The Hunger Games’?

Directed by J.J. Abrams, this latest installment wraps up the new trilogy he kicked off with “The Force Awakens” (2015), but it’s also the culmination of a storyline that started with George Lucas‘s original “Star Wars” (1977). Daisy Ridley, John Boyega, Oscar Isaac and Adam Driver all return for the finale, which finds the surviving members of the Resistance still battling the tyrannical First Order.

Aside from “the scale and spectacle” that comes with any “Star Wars” film, the biggest challenge for Guyett was bringing back the late Carrie Fisher, who played Resistance leader Leia but tragically passed away in 2016 before the filming of “The Rise of Skywalker.” Abrams “really wanted her performance … to be authored by Carrie Fisher,” which meant they couldn’t build “a digital version of Princess Leia.” So the question was, “How could we use footage from the previous movies in some way and reconstruct this performance?”

SEE ‘Star Wars: The Rise of Skywalker’ Oscar predictions: Will the force be with Episode IX at Academy Awards?

Tubach is a three-time Oscar nominee for “Into Darkness,” “The Force Awakens” and “Solo.”

Tuohy’s only Oscar nomination to date was for “Solo.”

They all might be on their way to the Oscars again this year. “Star Wars: The Rise of Skywalker” recently earned a nomination from the Visual Effects Society for Best Visual Effects in a Photoreal Feature, which often presages to recognition from the motion picture academy. 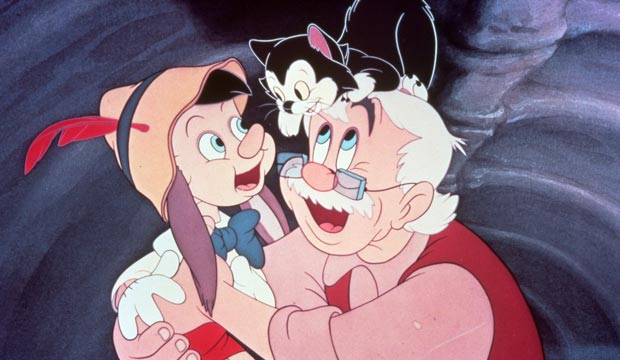