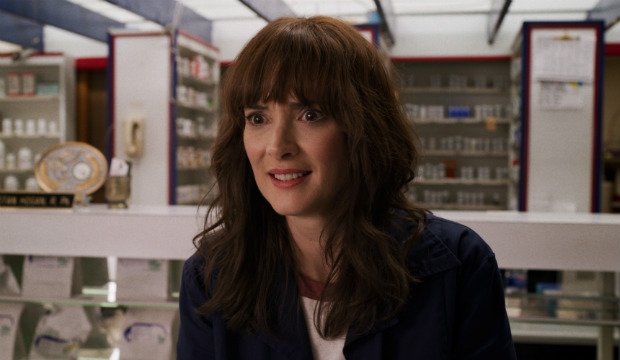 The 2020 Emmy ballots have been released by the Television Academy, so we now know which shows, actors, etc. are in contention for this year’s golden statues. Netflix’s “Stranger Things” accounts for a whopping 18 entries on the performer ballot, including lead actress Winona Ryder and past supporting nominees Millie Bobby Brown and David Harbour. All of the townsfolk from Hawkins, Indiana — kids, parents, mall workers, lifeguards — are now hoping for their shot in the awards spotlight for the buzzy third season, which streamed July 4, 2019. Tour our photo gallery above to see all of the actors who’ve been submitted for the 2020 Emmy Awards.

Season 3 takes place in the summer of 1985 and centers around an exciting new set piece: the Starcourt Mall. As Eleven (Brown) and Mike (Finn Wolfhard) grow closer together, infuriating Chief Hopper (Harbour), Joyce’s (Ryder) talks about moving out of Hawkins are interrupted when the kids notice some of the townsfolk are acting rather strange. As the season progresses the cast splits up into several different groups, but they all come together to fight evildoers in the epic finale, “The Battle Of Starcourt.”

Here’s a closer look at the 18 Emmy-eligible cast members for “Stranger Things” Season 3:

Which stars do YOU think will be nominated for “Stranger Things” at the upcoming Emmy Awards?