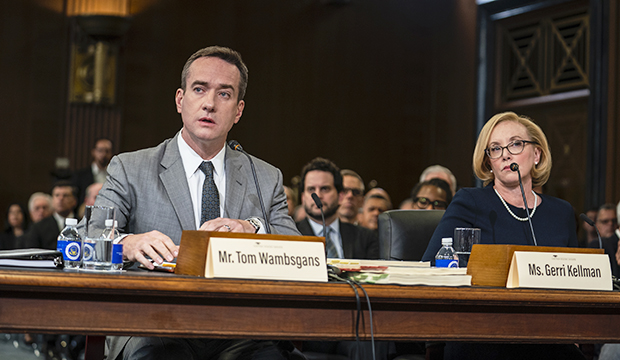 One of the two Emmys “Succession” won in September was for drama writing for creator and showrunner Jesse Armstrong, and it looks strong to collect another writing prize on Saturday as it leads our Writers Guild of America Awards odds for drama series.

Boding well for “Succession” is that the last two WGA drama series champs garnered the drama writing Emmy before prevailing here, “The Handmaid’s Tale” and reigning but departed champ “The Americans,” which defeated “Succession.” The HBO series was also nominated for Best New Series last year, losing to “Barry.”

Since then, the hype and buzz for “Succession” have skyrocketed after its second season, and it’s been crushing it lately, bagging two wins each at the Golden Globe and Critics’ Choice Awards, along with a Producers Guild of America Award for drama series. If it triumphs at WGA, the brutal satire will have wins at three of the four major guilds; it took home a Directors Guild of America Award last year. The only one missing is the Screen Actors Guild Award, for which “Succession” has yet to be nominated. “Succession” is also up for comedy episode writing for “Tern Haven,” written by Will Tracy, so it could walk away from WGA with two trophies.

Honestly, if this award were given out for eminently quotable lines alone, “Succession” would have no competition.