I don’t know about you, but so far I haven’t been all that impressed by the gameplay by the supposedly two Big Kahunas who have returned for a special all-winners version of “Survivor.” Boston Rob Mariano — the apparent leader of the red Sele tribe — is supposed to be one of the greatest champs ever of the long-running CBS reality show. The same is true of Sandra Diaz-Twine. The 45-year-old mother of two — the only person to win the game twice — is not quite as obvious about influencing her Dakal tribe’s decisions just yet. But if your first intro to him or her is from this season, you might be scratching your head a bit about their fierce reputations as dragon slayers.

First, let’s talk Rob. The 44-year-old father of four in the sweaty blue baseball cap with a big red B on it seemingly insists on taking a key role in physical team challenges as well as participating in solving interlocking puzzles. On the season’s second and third episodes, he has struggled on both accounts. Rob couldn’t quite get his act together with Denise Stapley as they fell way behind by stacking their pieces first while allowing Sandra and tribemate Sophie Clarke to swiftly score a win.

SEEEthan Zohn (‘Survivor’ 40) exit interview: Edge of Extinction is nothing like ‘having to go through cancer’

He tried to laugh off his lack of solving skills at camp. But it became clear Rob was still held in awe by his Sele mates especially when he went into bully mode and insisted that the Sele members voluntarily open their bags at tribal to prove if anyone had an immunity idol. Intimidation is one thing. Coming through for your fellow players, whether in a challenge or at tribal, is another.

But this week, Rob yet again put himself in the middle of a challenge and showed himself not quite up to the task. He failed several times to throw a rope over a tower that had to be climbed over by his tribe mates. And once again, he along with teammate Michele Fitzgerald flopped at putting together a puzzle.

SEE‘Survivor’ 40 episode 3 recap: Who was voted out in ‘Out For Blood’?

Also, an old-school alliance vs. a new-school alliance clash came into play when Ethan Zohn, who was aligned with Rob and Parvati Shallow, was voted out instead of Adam, whose alliance went after the veteran player Ethan while he targeted Parvati.

As for Sandra, consider how on this week’s third episode, “Out for Blood,” the so-called Queen sat out during a physical team challenge for a second time, since Dakal had one extra player. Yes, she decided to convince her tribe that she could be a provider of sustenance after placing a fishing net in the water near the coastline and catching a small shark. But she is going to have to participate in physical activity sooner or later. Luckily, she managed to help send Rob’s wife, Amber Mariano, to the Edge of Extinction on the first episode — a fact that he was extremely unhappy to learn.

SEE‘Survivor’ medical evacuations through the years: How Nick Wilson and Michele Fitzgerald benefited

When will Rob and Sandra re-establish themselves to be the best of the best, especially since their fellow players will soon realize that they might actually be able to beat them? Sandra does have a bit more security since she has an immunity idol sent to her by Natalie Anderson, which she purchased with a fire token (a kind of currency this season). It’s good for three tribals so we will see how that goes.

What do you think? Are you disappointed by Rob’s lack of ability to seal the deal on challenges and sway his tribe on how to vote? Should Sandra keep shunning team challenges since she is allowed to sit out every other one?  Take the poll below and share your thoughts on whether Rob and Sandra’s gameplay does or doesn’t live up to their bad-ass reputations. 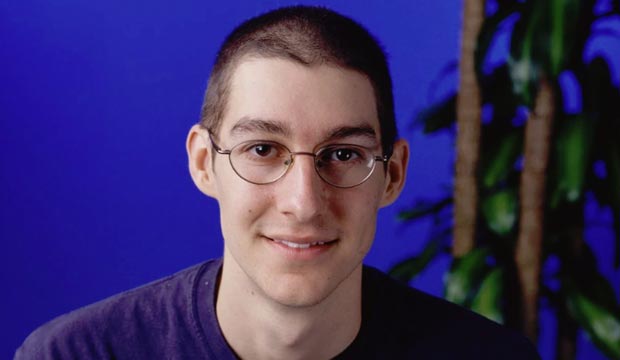