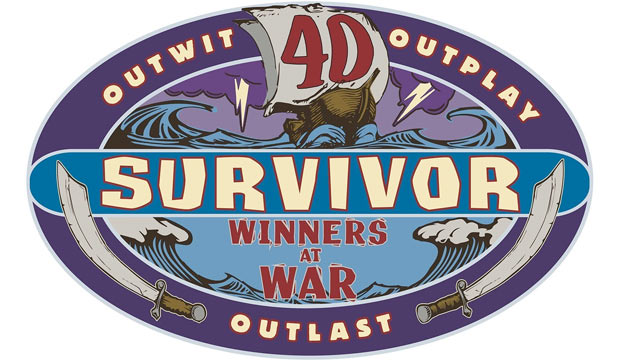 To whet the appetites of “Survivor” fans who are eagerly awaiting the start of “Winners at War” that pits 20 former champs of the show — 10 women and 10 men — against one another, CBS aired a retrospective in honor of the long-running reality show’s 40th season and 20th anniversary on Wednesday.

Basically, the show was both a highlight reel, a greatest hits showcase and a history lesson of how the show has evolved through the years. The special also served as a reminder of how some of these returning winners —  who will be front and center when the premiere airs a two-hour episode on Feb. 12 at 8 p.m. ET/PT — added their own twists and innovations to the game. While the first Sole Survivor, Richard Hatch, was not invited back, he is seen during the special with Sue Hawk, Kelly Wiglesworth and Rudy Boesch as they form the first ever voting alliance.

SEE‘Survivor’ jawdropper: Sandra feels ‘betrayed’ by Boston Rob for not revealing he’d be on ‘Winners at War’

There is romance in the form of a canoodling Boston Rob Mariano and Amber Brkich from Season 8 as the now-married couple are both are returning for the 40th season. Another participant given props is Tony Vlachos of Season 28 who bluffed his way to triumph with enviable reckless abandon when it came to using immunity idols.

Then there is the infamous foursome dubbed the Black Widow Brigade by Parvati Shallow, the winner of Season 16, who employed their feminine wiles to befuddle the male contestants into doing their bidding.

SEEParvati Shallow poised to take on ‘killers’ in ‘Survivor: Winners at War’: ‘I’ve got my dagger behind my back’ [WATCH]

This walk down memory lane serves as an entertaining reminder of the accomplishments of the 20 participants in this very competitive line-up of experienced veterans of the game. Check out the poll below and choose your favorite memory from season’s past and leave comments below about whether you are excited to watch the greats of the game go at each other.