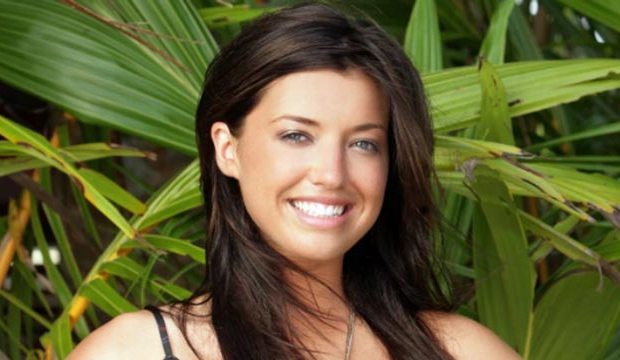 In advance of this Wednesday’s two-hour premiere of “Survivor: Winners at War,” which starts at 8 p.m. ET/PT. CBS aired last week a special look back titled “Survivor at 40.” Many of the flashbacks that were highlighted from past seasons featured more than a few standout castaways — including some of the 20 Sole Survivors who will be returning for the special anniversary edition of the show.

They ranged from devious Boston Rob Mariano proposing to wife-to-be Amber right before she was named the winner of Season 8 to nerdy fave favorite Christian Hubicki from Season 37 hanging on a narrow perch for dear life in the blazing sun for five hours just to prove he could win an individual immunity challenge.

But in our poll of “Survivor” fans, there was one clear standout from all of the past 39 seasons that is closest to their hearts. That is the so-called Black Widow Brigade, a name invented by Parvati Shallow during Season 16 to describe her poisonous alliance with fellow players Amanda Kimmel, Cirie Fields, Natalie Bolton and Alexis Jones, who used their feminine wiles to hold  their sway over the male castaways. Parvati described the Brigade this way: “Like, all the girls are coming together and we’re spinning the guys around as much as we can. Just spinning them and spinning them until they don’t know which way is up. And then we’re devouring the one at a time.”

The clip on the “Survivor” special focused in on the moment when super fan Erik Reichenbach became the third person to ever hand over his individual immunity to another castaway. That’s after the persuasive ladies convinced him that he was safe and then blindsided him at Tribal Council. A full 66% of our poll participants fell head over heels as they relived how the spider women cheat him out of his valuable prize with a wicked one-two combo of flirtation and mothering.

Other moments in our poll had their supporters, including the birth of the first ever voting alliance between Kelly Wiglesworth, Susan Hawk, Rudy Boesch and Richard Hatch on Season 1, which tickled 12% of the voters. Then there was cop Sarah Lacina on on Season 34 — the last female player to win the game — snatching an advantage from below where an oblivious Michaela Bradshaw was sitting and later using it against her. Her stealth move earned her 12% of the votes as well. Meanwhile, 6% appreciated how Season 38 winner Chris Underwood decided he had to prove himself worthy of a win after he spent just 13 days playing the actual game after being stranded on the Edge of Extinction. He managed to beat out fan favorite Rick Devens in a fire challenge and take it all.

However, few contestants hold the same kind appeal for viewers as Pavarti, who is considered to one of the best “Survivor” players of all time. She will be returning Season 40 as both as a wife (she married fellow “Survivor” alum John Fincher in 2017) and a mom to a baby daughter. At 37, does she still possess the ability to bewitch male minds? According to a quote she gave to a CBS video, she bragged “I’ve got my dagger behind my back.” She went on to observe about the other 19 winners waiting to take her down, “Everyone out here has nothing to prove, which means they have noting to lose, which means everyone out here is a dangerous winner.”