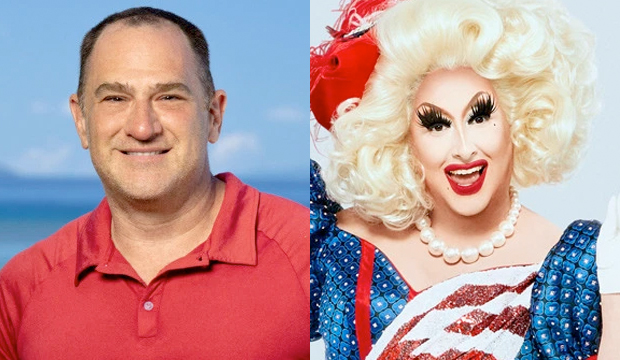 Two of your favorite reality TV shows were hit with controversies recently, but the way the networks handled them were vastly different. On “Survivor” Season 39, a castaway named Dan Spilo was removed from CBS’s long-running competition series due to repeated instances of inappropriate touching. On “RuPaul’s Drag Race” Season 12, a queen known as Sherry Pie was disqualified from winning when VH1 discovered after the fact that she was a catfish who engaged in sexual misconduct.

In the case of “Survivor,” Dan’s story was still told from beginning to end when it aired last fall, up until the moment he was kicked to the curb off-camera. But on “Drag Race,” which is currently airing on Friday nights, Sherry Pie has been essentially edited out of every challenge, work room discussion and private one-on-one confessional. Why the different approaches?

“Survivor” had many months to figure out what to do with all of its footage of Dan, ultimately deciding to keep it on the show. Producers even incorporated the controversy into the storyline in what could be seen as a teaching moment for this #MeToo era. At the start of the “Island of the Idols” season, Dan’s behavior was first mentioned by Kellee Kim, who called him out for making her uncomfortable. Weeks later, Kellee compared stories at the merge with Missy Byrd and Elizabeth Beisel, who told her they also felt Dan was being too touchy-feely with the women of the game, though they admittedly exaggerated their own stories as a way to gain trust with Kellee.

Dan’s dismissal came days later — soon after his son came to visit him in the loved ones challenge — when he touched a member of the crew. Since Dan’s allegations were a part of the story and actually had a huge effect on Kellee’s elimination, there really was no choice than to present the entire thing as it happened. Would “Survivor” have edited Dan out of the show had his controversy been discovered after the fact, as “Drag Race” did with Sherry Pie?

CBS’s statement on Dan Spilo: “Dan was removed from the game after a report of another incident, which happened off-camera and did not involve a player.”

The Sherry Pie controversy was quite different in terms of timing. The entire 12th season (save for the grand finale, which still has yet to be filmed) was already in the can when word of Sherry Pie’s transgressions came to light on the day of her first appearance. That episode began with a statement from VH1 (see below), but there was no time to edit her out as it aired later that night. Things changed dramatically with upcoming episodes, when she was essentially being cut out in real time from all aspects of the competition, including last week’s runway show.

Since Sherry Pie’s allegations happened outside of “Drag Race” and never made their way on-camera, producers felt the best way to handle things was to simply remove her from the narrative. Keeping her on the show would essentially have been a way of rewarding her real-life actions, as opposed to using the controversy as a way to educate the public. Case in point, when Sherry Pie won a $5,000 cash tip in a challenge, the network responded by donating the same amount to The Trevor Project, a charity focused on suicide prevention efforts among LGBTQ youth.

VH1’s statement on Sherry Pie: “In light of recent developments and Sherry Pie’s statement, Sherry Pie has been disqualified from ‘RuPaul’s Drag Race.’ Out of respect for the hard work of the other queens, VH1 will air the season as planned. Sherry Pie will not appear in the grand finale scheduled to be filmed later this spring.” 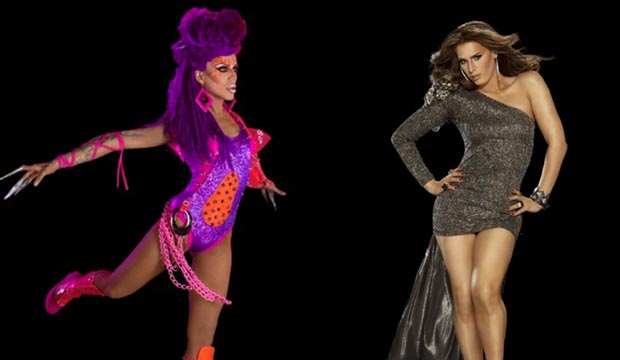