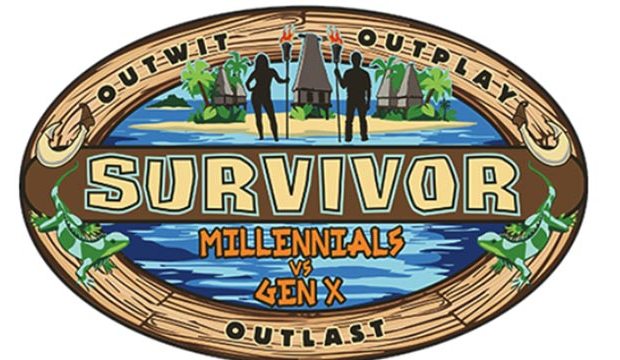 “Survivor” may have its highs and lows, but those highs keep fans coming back for more. Who could have known in the summer of 2000 that a reality show about strangers stranded on an island would become one of the most enduring franchises in television history? Fans were first bewitched by that first season, later titled “Survivor: Borneo,” with its cast of colorful characters like Richard Hatch, Rudy Boesch and Sue Hawk. The series became a smash hit and go on to produce 40 seasons, two per year. Above, tour our photos of the 12 best “Survivor” seasons ranked from worst to best. (We’ll update it again after “Survivor: Winners at War” concludes in May 2020.)

Some of the best “Survivor” seasons gave fans something new, whether it be battle of the sexes (“The Amazon”), loved ones competing against each other (“Blood vs. Water”) or fans vs. returning favorites (“Micronesia”). Each added interesting layers to the game that had us glued to the screen, especially the blindside-heavy “Micronesia.”

Superfans have a soft spot for returning player seasons, gleeful at the sight of past players mixing it up. The show’s landmark 20th season, “Heroes vs. Villains” remains beloved, particularly for its final three of Sandra Diaz-Twine, Parvati Shallow and Russell Hantz.

Even with all those twist-heavy seasons, there is still an appeal about new casts discovering the game for the first time. That’s what made “Pearl Islands” so special, with its own iconic players like Sandra, Rupert Boneham and Jonny Fairplay.

Some seasons are so unique that they will always stand out in “Survivor” history, like “Palau,” which featured the decimation of an entire tribe until only one was left standing: Stephenie LaGrossa. No matter what you watch “Survivor” for, there is a season for you that will always be special. It’s no wonder the show has lasted 20 years (and counting).