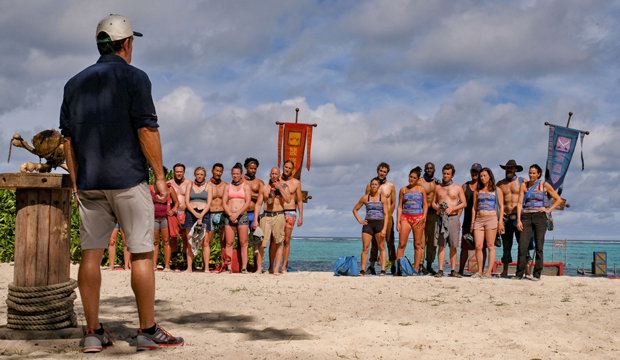 “Survivor” host Jeff Probst declared three weeks ago that the just-wrapped “Winners at War” would be forever known as “The G.S.O.S.O.A.T” In other words, “the greatest season of ‘Survivor’ of all time.” What with 20 former certified masters of the game pulling out all the stops, he told Entertainment Weekly, “They are absolutely killing it. Game-play at a level we have never seen in 20 years.”

But the show that celebrated its 40th season with an all-winners cast of characters also upped its game as it brought back the not-so-popular limbo land known as the Edge of Extinction with an intriguing twist. When it was first introduced on Season 38, it was like a tropical waiting room that gave arrivals who were voted out in the last Tribal Council to have the option of bidding adieu by hoisting a mast to beckon a getaway boat. Or they could opt to stay and mostly spend their days by idly sitting around, with the occasional clue for an advantage popping up on the beach that turned into brief a race to find it.

This time around, however, there were endurance challenges that all the residents opted to participate in, save for the show’s lone two-time winner Sandra Diaz-Twine who decided to quit within minutes of her arrival on the desolate beach. They also were able to collect an island currency known as fire tokens, won by winning ultra-physical challenges or by finding clues on the beach that led to buying and exchanging advantages.The currency made it worth it to participate in grueling activities as best they could.

SEE‘Survivor’ fans have spoken: 48% want to vote out all the chatter and chaos during Tribal Councils [POLL RESULTS]

This Super Bowl version of the reality competition came about just in the knick of time since many fans thought the two previous seasons were somewhat mired by a pair of controversies.  On Season 38, Chris Underwood, after playing the main game for only 13 days while spending the rest of the time hanging out on the Edge, was voted Sole Survivor in an upset with many thinking fellow Edge returnee Rick Devens should have won. On Season 39, Dan Spilo on was finally pulled from the game deep into the proceedings after reports of multiple instances of inappropriately touching fellow female contestants were finally fully addressed.

But this anniversary edition of the show featuring the best of the best acted like a cleanser of sorts and the 20 players almost all brought their A-games to the island and lived up to their reputations. Mutual respect was in the air as these former winners tried to outwit, outplay and outlast each other without  having to be cruelly cutthroat.

So was Season 40 the best ever in “Survivor” history, as Jeff believes? Take the poll below and let us know if you agree or disagree. And share in the comments below any other thoughts on whether “Winners at War” has any competition from one of your favorite seasons from the past. 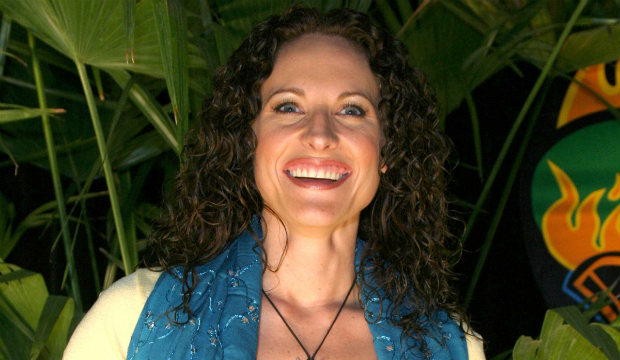