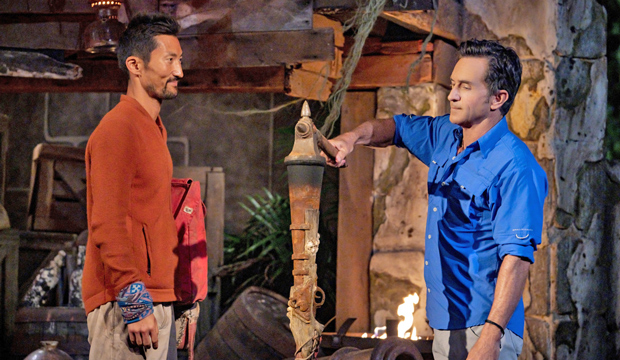 Every week, Entertainment Weekly grills “Survivor” host Jeff Probst and asks him about the burning questions that pop up after each episode has aired. What with Season 40’s introduction of fire tokens as a kind of currency, the return of the Edge of Extinction and a line-up of super players who have already won the title of Sole Survivor on past seasons, it is little wonder that Jeff has already proclaimed “Winners at War” as “the best season ever of ‘Survivor’ we’ve ever seen.”

Here are his answers to two of the lingering questions that had long-time “Survivor” fans scratching their heads after watching the three tribes merge and witnessing the “get-back-in” challenge for those stuck on the Edge of Extinction.

Why did Natalie and Rob use their four fire tokens for challenge advantages instead of wasting three on an immunity idol? “Natalie and Rob took the approach of ‘If I get back in without any protection, they’ll just vote me out and send me right back here.’ So for them the protection of an idol made sense.” On the other hand, “You could make the counterargument that even an idol would only protect them for one Tribal Council, so maybe better to spend your tokens for every advantage you can in the challenge.” In any case, they didn’t get a token refund.

Is it fair that castaways who were voted out early before landing on the Edge have more chances to amass tokens, as Natalie did, while Yul who remained in the game until one day before the merge, had none? Isn’t that punishing those players that stay longer in the game? “Yes, Natalie has more shots at earning tokens because she spent more days on the Edge, but living on the Edge is significantly more difficult than living at a tribe camp. Even the journey to get rice on the Edge is an ordeal (just ask Sandra Diaz-Twine).

Jeff also hints suggest that the upcoming episode is ever better than the post-merge show. As he says about the veteran players: “‘Survivor’ fans should be grateful to this group. They are giving us our money’s worth!”

Do you agree with Jeff that “Winners at War” is the best season ever? Leave your comments below. 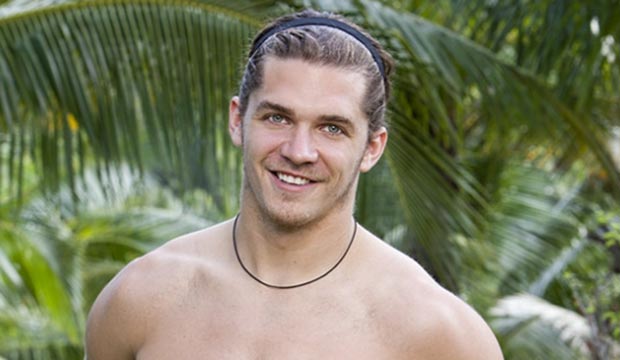