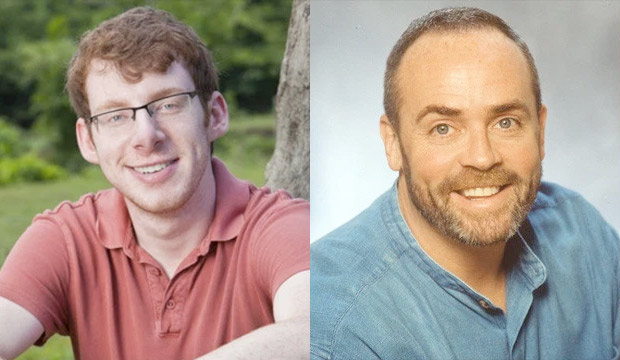 You might think that “Survivor” would invite its first-ever Sole Survivor Richard Hatch to be on board for the show’s landmark 40th season, “Winners at War,” that pits 20 former winners against one another. But there was a good reason to not allow him to compete again. As host Jeff Probst told Us Weekly, “Given his history on our show, it did not seem appropriate.”

Part of the issue is tied in part with what happened on “Island of the Idols,”the 39th season that was filmed weeks before the 40th outing. Dan Spilo became the first contestant removed from the show because of inappropriate touching of female players and a crew member.  On his two seasons competing on the show, Hatch was oddly allowed to walk about naked. It was on Season 4 during a challenge that Hatch decided to drop his buff and everything else and compete nude. He would be accused by Sue Hawk, one of his competitors on Season 1, of intentionally rubbing against her. Hatch would deny that charge but Hawk was shaken enough from the encounter — and by Probst’s lack of concern — that she dropped out of the game.

SEE‘Survivor’ 39: Was it the worst season ever? Let us count the ways [POLL]

But it seems the host has finally seen the light, revealing to Us Weekly, “I didn’t feel comfortable having him out on the show and representing a show that is for families.” So no Hatch for you, viewers.

There might be 100% less blurring of naughty bits without his participation on the season that kicks off on February 12 at 8 p.m. ET/PT  on CBS with a special two-hour premiere. But plenty of fan favorites are eager to revisit their former glory and outwit, outlast and outplay their fellow champs. They include Natalie Anderson, Tyson Apostol, Wendell Holland, Yul Kwon, Sarah Lacina, Amber Mariano, Pavati Shallow, Tony Vlachos, Nick Wilson, Ethan Zohn and, last and never least, Rob Mariano and Sandra Diaz-Twine, who most recently were mentors on Season 39.

SEE38% of ‘Survivor’ fans can’t wait until ‘Winners at War,’ even if 12% thought ‘Island of the Idols’ was ‘the worst season ever’ [POLL RESULTS]

But there is one very popular winner who Probst really wanted to have as a participant: lovable nerd and “Caramoan” winner John Cochran. As Entertainment Weekly reported, the host admitted, “I would say Cochran is the only one that would have been on the list [where] if he had said yes would probably have a spot on the show.”  Too bad he turned them down. It would have been a kick to watch this former underdog who came  in eighth on “Survivor: South Pacific” before getting his act together with his second go-round on Season 26 and winning it all. Cochran not being on the cast is arguably the most surprising considering how much production loves him, but he did state after his unanimous victory on “Survivor: Caramoan” in 2013 that he did not want to return again.

See all 18 “Survivor” winners who are not returning for “Winners at War” in our photo gallery below. 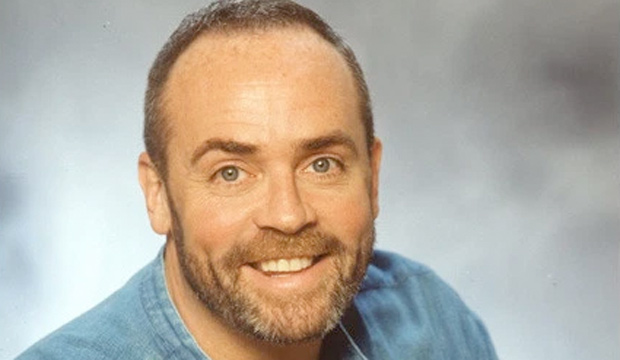