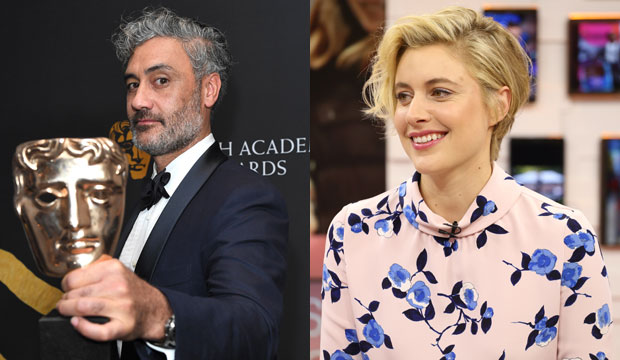 After Greta Gerwig (“Little Women”) was snubbed for Best Director at the Oscars, many of us thought she’d win Best Adapted Screenplay as a consolation prize for the critically hailed film. She was the front-runner all the way to Friday, January 31. But that changed over the weekend when “Jojo Rabbit” picked up two crucial wins for its writing. Now that film’s scribe Taika Waititi (also snubbed by the Oscars for his directing) is officially in the catbird seat.

On January 31, the script for “Jojo Rabbit” ranked second in our predictions for Best Adapted Screenplay with 39/10 odds. Then it won the Writers Guild Award on February 1 and the BAFTA Award on February 2. After that it quickly leapfrogged “Little Women,” and now Waititi’s anti-hate satire about a boy unlearning his Nazi indoctrination leads the pack with odds of 69/20.

“Jojo” is backed by 16 out of the 28 Expert journalists we’ve surveyed from top media outlets as of this writing. The Editors who cover awards year-round are currently unanimous that it will prevail. And it’s predicted by the majority of our Top 24 Users and All-Star Top 24, who got the highest scores predicting the Oscars last year and over the last couple of years.

But “Little Women” still has a shot. It’s an honor to cash in Gerwig’s Oscar IOU not only for her Best Director snub this year but for “Lady Bird” two years ago, which was nominated five times but ultimately shut out. Nine Experts still think she’ll win. So do eight of our Top 24 and three All-Stars. So the advantage has definitely shifted, but don’t count out Gerwig just yet.