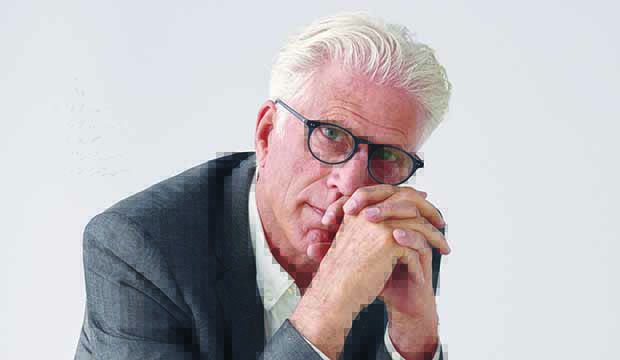 Gold Derby can exclusively reveal that Ted Danson is entering “The Good Place” episode “Whenever You’re Ready” as his 2020 Emmy Awards submission for Best Comedy Actor. This program aired January 30 and was the 13th/14th and final episode of the fourth season for the NBC show.

In this series finale, immortal being Michael (Danson) wants the same fulfillment in his life that he sees in the mortals. He wants to enter the new afterlife system but the door does not work for him. The Judge makes him human, allowing him to live on Earth.