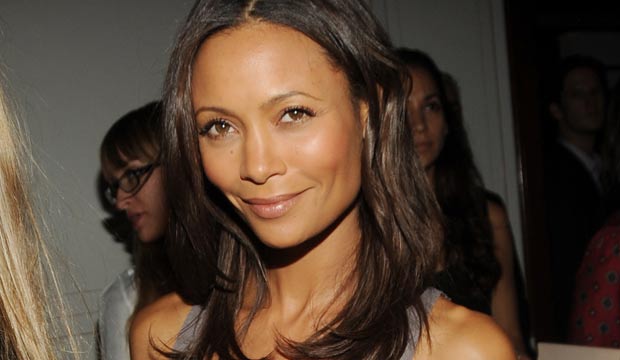 Gold Derby can exclusively reveal that Thandie Newton is entering the “Westworld” episode “The Winter Line” as her 2020 Emmy Awards submission for Best Drama Supporting Actress. This program aired March 22 and was the second episode of the third season for the HBO show.

In this installment, Maeve (Newton) kills herself after an escape from Nazi guards, returning her to the Operations system. She then tries to lobotomize herself before Lee stops her so she can still try to reunite with her daughter. She discovers that all of her park experiences have been part of a virtual reality simulation.