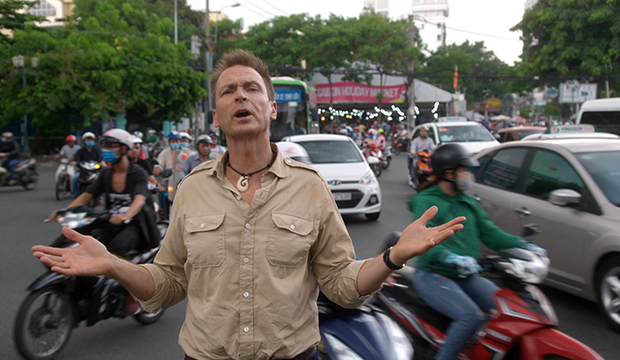 “The Amazing Race” finally has a premiere date: Season 32 will launch on Wednesday, Oct. 14 at 9/8c, CBS announced Wednesday. It will move to its regular timeslot at 8/7c on Wednesday, Oct. 28, leading into the two-hour season finale of “Big Brother 22: All-Stars.”

The 32nd installment is premiering 22 months after production wrapped in December 2018. Originally scheduled to premiere in May, “Race” was pushed to the fall to ensure CBS had content for air in the wake of COVID-19 shutting down productions, making the 10-time Best Competition Program champ ineligible at the Emmys for the first time.

“Race” was slated to inhabit the Wednesdays-at-9 slot in the fall, but CBS moved it up to 8 p.m. last month because the 41st season of “Survivor” has been unable to complete production due to the pandemic (the 33rd season of “Race” also shut down production earlier this year).

The Season 32 cast will be announced at a later date, but it’s all newbies. Phil Keoghan told Gold Derby last year that the season will be “back to basics.”

“We’re wanting to get back to a lot of the core elements of ‘Race,’ having come off this season where we pulled in people from various seasons from different shows. We went back to basics for 32,” he said. “All the things to me that make the show work. Everybody always says, ‘What’s new and different?’ But at the end of the day, fans like the fact that there are certain things they can expect from the show and they want to see those things again and again. And there’s nothing wrong with that. If you look at shows with incredible longevity, they’re the shows that keep giving fans what they want. So I don’t think we always have to be changing the core concept of what ‘Race’ is all about. It’s so good at a fundamental level. Why mess with something that everybody loves?” 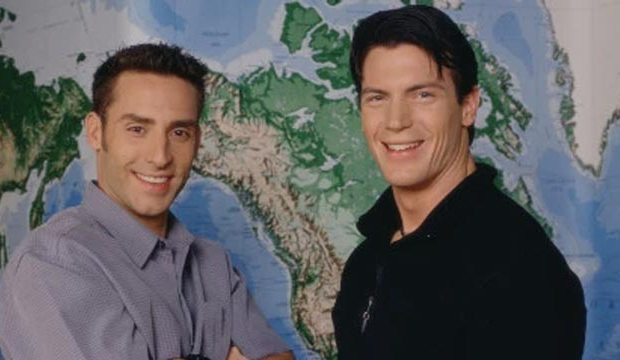