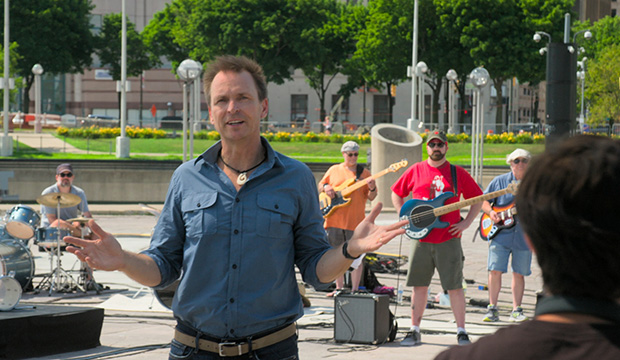 CBS has suspended production on the 33rd season of “The Amazing Race” amid escalating coronavirus concerns, the network announced on Friday.

“Due to increased concerns and uncertainty regarding the coronavirus around the world, CBS and the producers of ‘The Amazing Race’ have taken the precautionary measure of temporarily suspending production on the 33rd season of the series,” the network said in a statement.

“All contestants and production staff are in the process of returning home,” the statement to continued. “At this time, no Racers or anyone on the production team traveling with them have contracted the virus, or shown symptoms, and we are not aware of anyone being exposed to it. Out of an abundance of caution, everyone involved in the show will continue to be monitored when they return home. The health and well-being of the Racers and the production team are our top priorities.”

A new production start date was not announced.

SEE When will ‘The Amazing Race 32’ premiere? Everything to know about the new season

According to our sister site “Variety,” which first reported the news, three episodes of the globe-trotting series have been filmed so far, with stops in England and Scotland.

A 10-time Emmy winner for Best Competition Program, “The Amazing Race,” hosted by Phil Keoghan, has been off the air since Season 31 concluded in June. Season 32 wrapped production in fall 2018, but has yet to receive a premiere date.

As of Friday afternoon, coronavirus has affected more than 83,800 people, with at least 2,866 deaths worldwide.