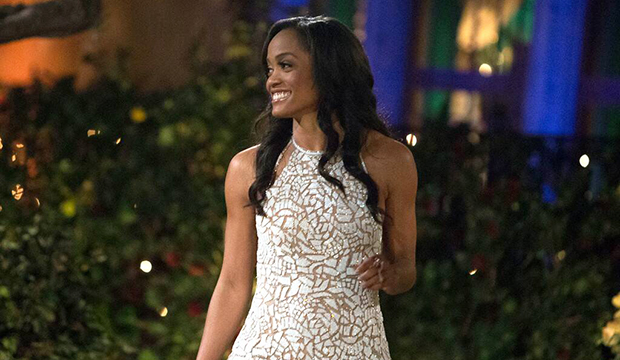 Bachelor Nation is demanding the “Bachelor” franchise to address and fix its long-standing race problem via a new petition launched in the wake of the Black Lives Matter movement and worldwide protests over the killing of George Floyd.

Created by fans, the Bachelor Diversity Project — “a campaign for anti-racism in the ‘Bachelor’ franchise — urges ABC and Warner Bros., which produces the show, to diversify its casting and represent the real world. In 40 seasons and 18 years of “The Bachelor” and “The Bachelorette,” there has only been one black lead, Rachel Lindsay, who last week said she would cut ties with the franchise if it doesn’t change.

“ABC and Warner Bros. have been producing Bachelor content for 18 years. During that time they’ve cast 40 season leads, yet only one Black lead. This is unacceptable,” the statement reads. “As creators of one of the most popular and influential franchises on television, ABC and Warner Bros. have an opportunity and responsibility to feature Black, Indigenous, People of Color (“BIPOC”) relationships, families, and storylines. The franchise, and all those who represent it, should reflect and honor the racial diversity of our country — both in front of and behind the camera.”

The petition lays out 13 actionable steps for ABC and Warner Bros. to take, including casting a black Bachelor for Season 25 and casting BIPOC for at least 35 percent of contestants each season. Behind the scenes, it calls for a more diverse production team, the hiring of a diversity consultant, more screen time for BIPOC contestants, and a more thorough vetting process to ensure “those who have promoted prejudice (e.g., ableism, racism, sexism, white supremacy, religious intolerance, homophobia, transphobia) are not cast.”

The last step implores ABC and Warner Bros. to “issue a public statement apologizing for enabling systemic racism within the franchise and offer a clear plan for demonstrable anti-racism efforts moving forward.”

ABC and Warner Bros. have not yet commented.

The petition has been signed and shared by numerous alums on Twitter and Instagram. Diggy Moreland, who competed on Lindsay’s season of “The Bachelorette,” tweeted, “I can’t believe we have to FORCEFULLY ask them for this…”

Former Bachelor Nick Viall said he signed and “I encourage you all to do the same.”

“The Bachelor” alum Ashley Spivey hopes the petition finally “forces their hand,” noting how the retrospective series, “The Bachelor: Greatest Seasons — Ever!”, which premiered Monday, only reinforced how white the franchise is.

Singed, I encourage you all to do the same. https://t.co/9DaOACffe3

I said this on Instagram but ABC is extremely tone-deaf to air the “greatest seasons” that feature ONLY white leads and highlight the lack of diversity on every season. I hope this effort finally forces their hand. https://t.co/8G5sigDeal