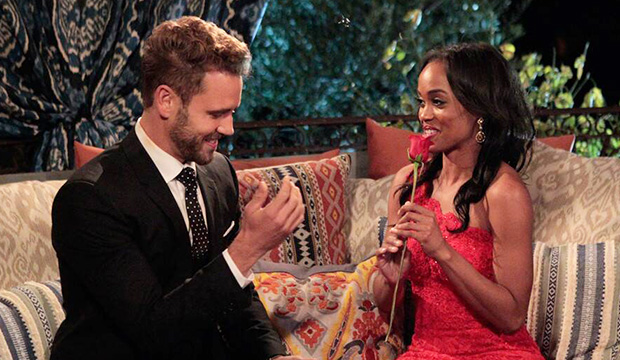 There may not be any new “Bachelor” content this summer, but there will be a lot of “Bachelor” content to tide you over before, well, whenever “The Bachelorette” can start shooting. You can now catch up with more than 20 seasons of the “Bachelor” franchise and its international editions on HBO Max, which launched on Wednesday.

If you sign up for yet another streaming service (yeah, we know — but check if it comes with your cable provider!), you’ll get access to:

The entire “Bachelor” franchise has notoriously been difficult to land on streaming — various seasons are spread across Netflix, Hulu, Amazon Prime (for purchase) and Tubi — so this is as best as it’s going to get for now. And don’t forget: ABC’s retrospective series “The Bachelor: The Greatest Seasons — Ever!”, revisiting 10 of the most memorable seasons of “The Bachelor” and “The Bachelorette,” premieres on June 8. So if we have to quarantine this summer, fall in love all over again.

And if things work out, maybe Clare Crawley will get to meet her suitors later in the summer on “The Bachelorette” for a fall premiere.

HBO Max costs $14.99 per month or is available via participating providers at no additional cost.