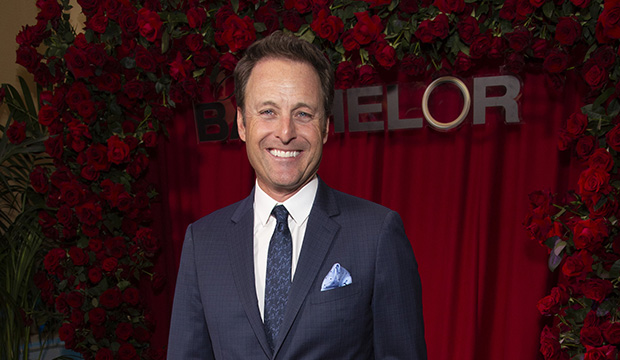 There may be no new season of “The Bachelorette” this summer, but fear not, Bachelor Nation because there will be new “Bachelor” content — sort of.

On Monday, June 8, ABC will premiere “The Bachelor: The Most Unforgettable — Ever!”, a 10-episode retrospective series revisiting the most iconic moments in the franchise’s 18-year history. (Missed opportunity not to use “dramatic” if you ask us.) Hosted by Chris Harrison, each three-hour episode of the greatest hits series will highlight, per the ABC press release, “some of the most devastating rose ceremonies, passionate proposals, unexpected new arrivals, dramatic meltdowns, biggest breakups, and, of course, the most romantic moments.” Harrison will also catch up virtually with alumni.

“We really wanted to give Bachelor Nation something to watch, and immediately, there was this clamoring and desire from our fans to watch old seasons,” Harrison told our sister site “Variety,” which first reported the news.

The retrospective is hardly surprising since Harrison has repeatedly discussed how the “Bachelor” brain trust had been working on producing more content during the lockdown for fans and to fill scheduling voids for ABC, which will soon run out of content with productions shut down due to the coronavirus pandemic.

“We want to produce content because A) ABC needs it. Go beyond the reality shows, there’s no pilot season. There’s no scripted shows on the horizon, so next summer, next fall, who knows?” Harrison said on “The Bill Simmons Podcast last week.” “[‘Bachelor’ creator Mike] Fleiss and I have been talking about, what can we create in the interim before we decide, can we do a quarantine version [of ‘The Bachelorette’]? … We’re just throwing out ideas. It’s all premature right now. But there’s also maybe specials and retrospective things we could do, looking back in the meantime, pull up old seasons, like a Jake Pavelka season that a lot of people haven’t seen and it’s genius television.”

Before the COVID-19 outbreak, Season 16 of “The Bachelorette” was scheduled to premiere on Monday, May 18, but production was halted the day it was supposed to start filming in March. The lockdown has also put the fate of summer favorite “Bachelor in Paradise” up in the air. Earlier this month, Reality Steve reported that TPTB are hoping to film “The Bachelorette” over five weeks in July and August at a private resort closed to the public with everyone involved getting tested for COVID-19.

So even though we won’t see Clare Crawley as the Bachelorette this summer, you can definitely bet we’ll see her telling off Juan Pablo Galavis again.