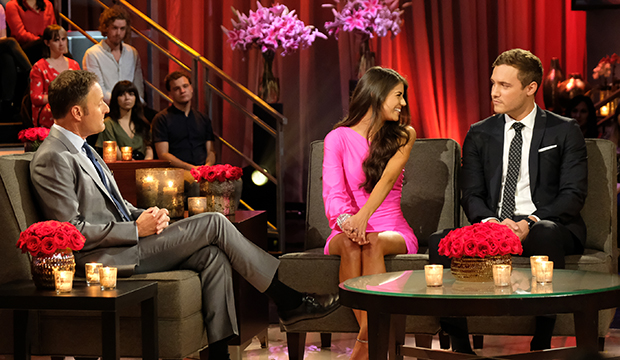 Peter Weber‘s season of “The Bachelor” was just a collection of very bad, or at least very questionable, decisions by him, but the pilot has absolutely zero regrets about how it all played out.

During an Instagram Q&A on Saturday, a fan asked, “if you could redo your season would you?”

“No,” Peter wrote over a pretty photo of a horizon and clouds. “One of the biggest takeaways I took was we have 0% control of the past but 100% control of the future. And that’s a beautiful thing.” That’s a nice sentiment and all, one that’s probably necessary to have after your all your waffling and terrible choices have aired on national television. But there’s really not one thing you would change? Like maybe proposing to Hannah Ann Sluss when you weren’t over Madison Prewett and then dumping her? Or breaking up with Madi two days after the finale on which your own mother eviscerated you? OK, man.

Despite that uber-tense “After the Final Rose,” Peter and his mother Barbara are doing just fine, thank you very much. Peter still lives at home, so the entire family has been quarantined together. But whenever the coronavirus pandemic is all over, the 28-year-old plans on moving out — something that his parents are cool with.

In the same Q&A, Peter jokingly sang “Leaving on a Jet Plane” as his dad Peter Sr. quipped, “Don’t let the door hit you on the way out,” while Barb added, “We’re empty nesters!” (The John Denver hit is, of course, the same song Barb shadily sang after Peter and Madison announced their breakup.)

“But real talk yes, either NYC for about a year or LA,” Peter wrote. 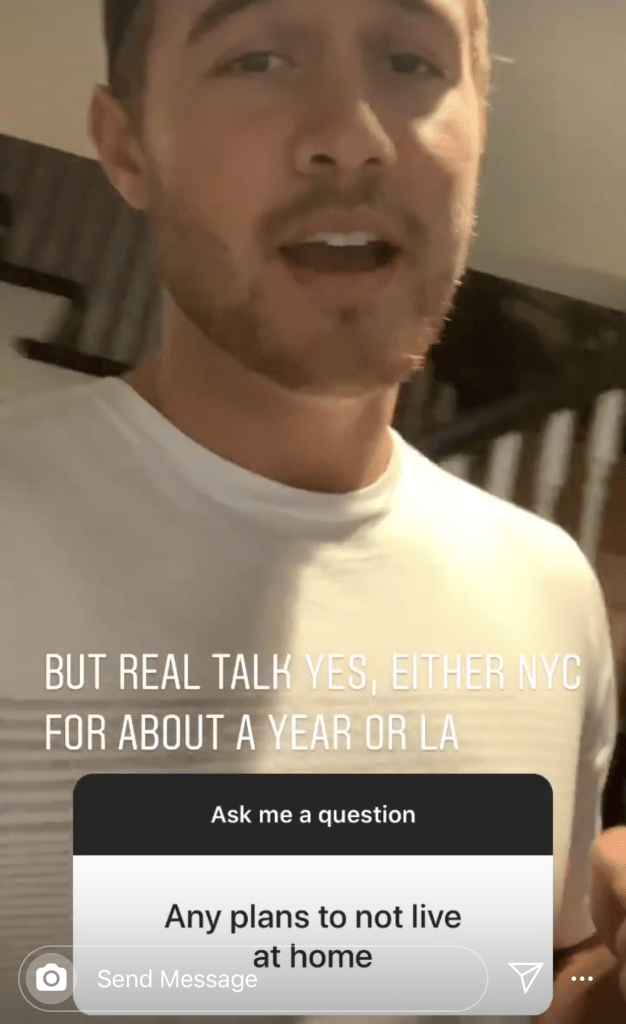