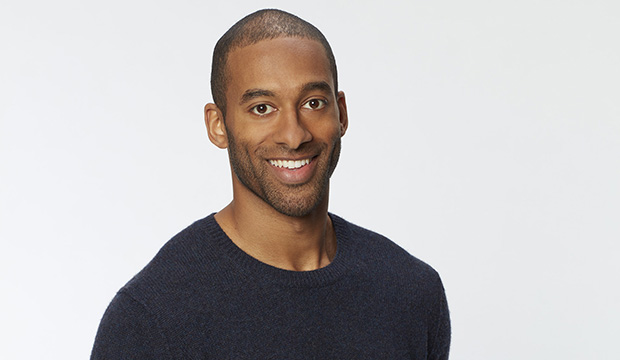 “The Bachelorette’s” production schedule was delayed four months because of COVID-19, but it appears that “The Bachelor” won’t suffer the same fate. Season 25, featuring Matt James as the first Black lead, is on track to start filming in September for its usual January premiere, according to “Us Weekly.”

“The Bachelor” typically films from September to November, so if all goes according to plan — which is no guarantee with COVID-19 cases spiking — Bachelor Nation’s viewing schedule will remain the same.

This would also mean that the production team would immediately go from “The Bachelorette” to “The Bachelor.” Season 16 of “The Bachelorette,” starring Clare Crawley, began filming on Friday in a closed resort and is expected to wrap by the end of August. In a normal year, “The Bachelorette” films from March to May for a May premiere, followed by “Bachelor in Paradise” in the summer and “The Bachelor” in the fall. “Paradise” has been nixed for the year.

Should “The Bachelor” get delayed, Chris Harrison said in May that the longer gap between production and premiere for the show would give it a little leeway. “I know our ‘Bachelor’ schedule — we shoot in the fall and it airs in the winter, so there actually is a big gap in there because we try to be kind to everybody and we get done right before Thanksgiving and so we can all have a break with our families,” he said. “So, we can shift things considerably.”

James, who was originally cast as one of Crawley’s suitors on “The Bachelorette,” was announced as the new Bachelor in June amid calls for the franchise to fix its diversity problem. At the time, ABC said the season was scheduled to air in 2021.