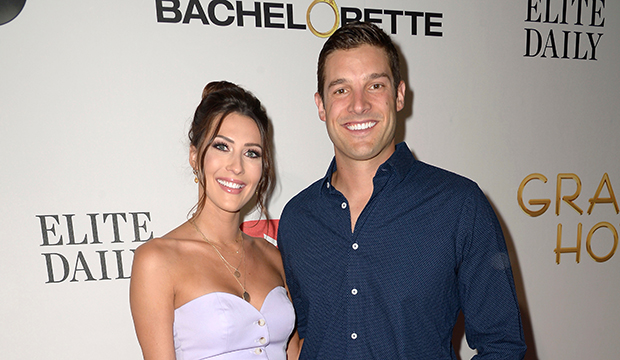 It’s over for Colton Underwood and Cassie Randolph, but not so for Becca Kufrin and Garrett Yrigoyen. The “Bachelorette” couple has shut down speculation that they have broken up.

“According to social media, @gy_yrigoyen and I broke up because he was gone fishing over the weekend,” Kufrin posted on her Instagram Story on Sunday, along with a photo of the couple and their dog in bed. Yrigoyen reposted the Story on Monday.

Yrigoyen’s fishing trip with pals over the weekend was seemingly cause for concern for fans, as Underwood had taken a solo trip home to Colorado last month before the Season 23 Bachelor and Randolph announced their split on Friday. 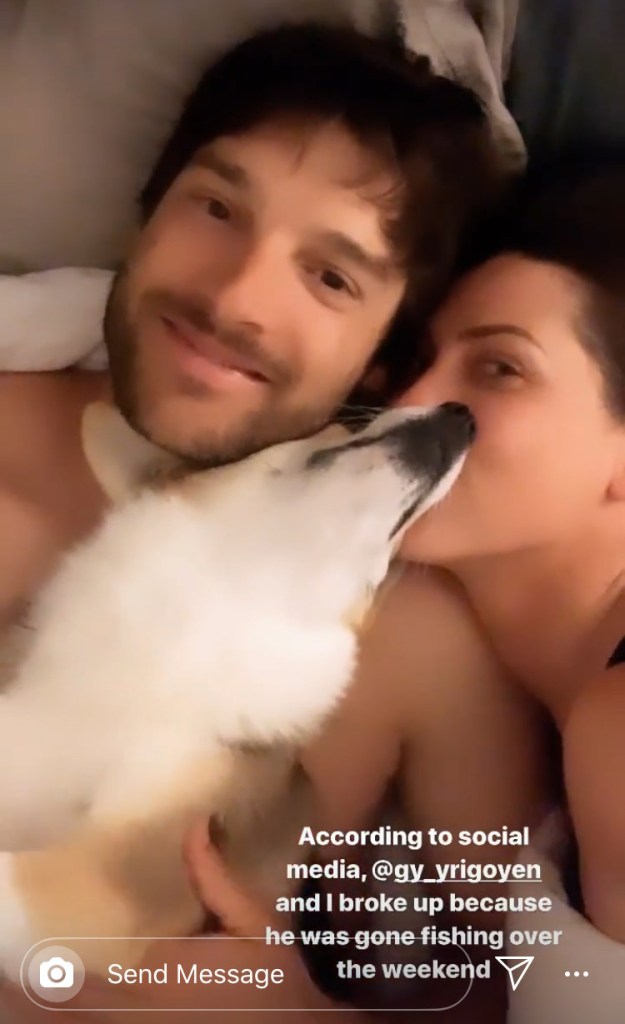 Kufrin and Yrigoyen got engaged on the Season 14 finale of “The Bachelorette” in 2018 when the former publicist chose him over Blake Horstmann. They celebrated their two-year engagement on May 11. “Hey @gy_yrigoyen, remember when you opened the ring box backwards? That’s when I knew I was in for the time of my life,” she posted on Instagram. “Two years down, hopefully 68 more to go ❤️ I love you G.”

The couple is in no rush to tie the knot, as Yrigoyen had been married before. “He was previously married and divorced, so I never want him to feel rushed or pressured into anything,” Kufrin told “Entertainment Tonight” in December. “So, I’m fine with where we’re at. I’m kind of just waiting for him to be like, ‘OK, let’s do this now.'”

Kufrin, who co-hosts the “Bachelor Happy Hour” podcast with Rachel Lindsay, and Yrigoyen, are one of six final “Bachelorette” couples who are still together.