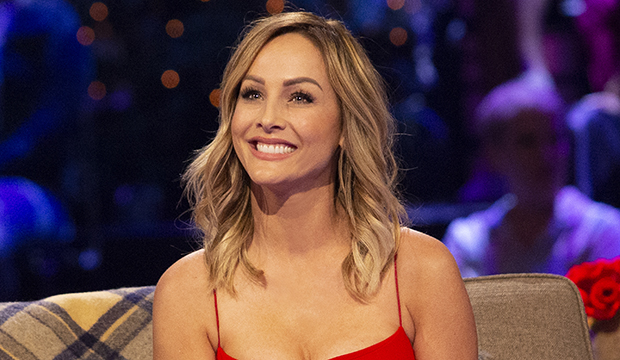 It’s time to meet Clare Crawley‘s batch of men again. ABC has revealed the new group of men who will vie for Crawley’s heart on the upcoming 16th season of “The Bachelorette” after undergoing recasting during its coronavirus-induced lockdown.

The initial cast, announced in March when production was originally slated to begin, consisted of 32 men, but one, Matt James, has since been cast as the first Black Bachelor, taking him out of “The Bachelorette.” Reality Steve reported earlier this week that he knew of 13 who were definitely not invited back and that the show had cast extra guys in case someone tested positive for COVID-19.

On Wednesday, ABC uploaded an updated gallery on Facebook of 42 potential suitors for Crawley. Of them, 17 were in the original cast, meaning that 15 were dropped and 25 new dudes were brought in. Not all 42 will make the final cut.

The show received backlash for its original cast that skewed very young for 39-year-old Crawley, the oldest Bachelorette ever (Crawley has said she’s dated younger men before). The OG 32 had 23 guys in their 20s, but this new crop of 42 features 26 men in their 30s. The oldest is 40-year-old Jeremy from Virginia Beach, Va., and the youngest is 25-year-old Noah from Tulsa, Okla., a holdover from the initial group.

The new cast also includes at least 16 men who are not white. Long criticized for its lack of diversity — a fan petition launched last month calling for changes — ABC vowed to “continue to take action with regard to diversity issues on this franchise” after announcing James’ “Bachelor” casting.

Season 16 will film at one location, the La Quinta Resort & Club in La Quinta, California, with production scheduled to start Friday. The cast and crew arrived last week and have been quarantining. They will be regularly tested for COVID-19 and given temperature checks.