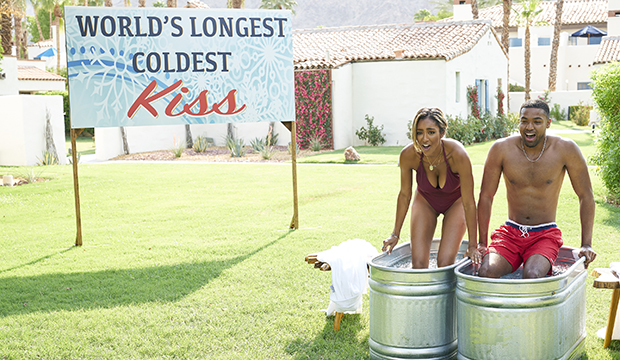 Tayshia Adams got her happily ever after with Zac Clark on Tuesday’s finale of “The Bachelorette,” but there was still one big cliff-hanger. Adams dismissed Ivan Hall in third place due to their religious differences, referring to unaired conversations between them. The duo never specified what the “roadblock” was on the show, but Hall is now providing some As to your Qs.

In an Instagram DM to Bachelor Nation alum Caila Quinn, Hall revealed that Adams “only wants to date a Christian and I’m not religious. I’m open to and have dated any religion.” The 28-year-old aeronautical engineer added that he was about to go on Kaitlyn Bristowe‘s “Off the Vine” podcast, on which he’ll “dive into it.” 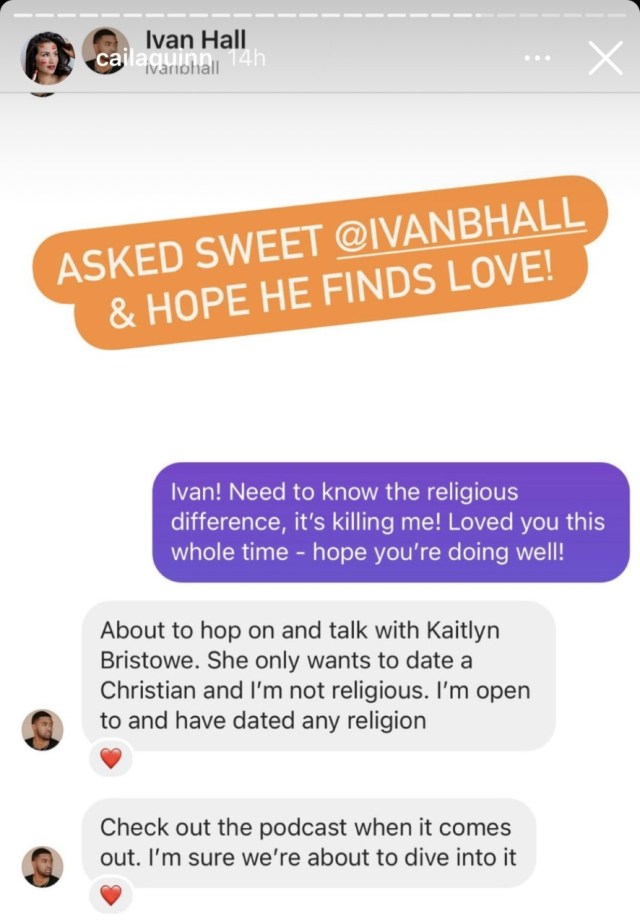 Adams broke up with Hall early in Tuesday’s finale, revealing that they had discuss religion during their fantasy suite date off-camera. “I wish I could say that there were a lot of red flags prior to this week. And there haven’t been,” she said. “It’s just, like, at the end of the day, religion’s part of my morals and my beliefs.”

“I definitely get it,” Hall replied. “That is the roadblock for the two of us. I was definitely struggling with bringing it up because, you know, all the girls I have dated in the past, it never ended because of religion or anything, but I know that’s something that’s important to you. I do apologize for that and I wish I did bring it up a little sooner.”

As Hall departed the “Bachelorette” bubble, he admitted that he “knew in the back of my mind that this thing could really be the bomb that explodes everything here. And it just happened.”

Adams then chose Clark over Ben Smith, who had returned for another chance after getting eliminated at the final four.